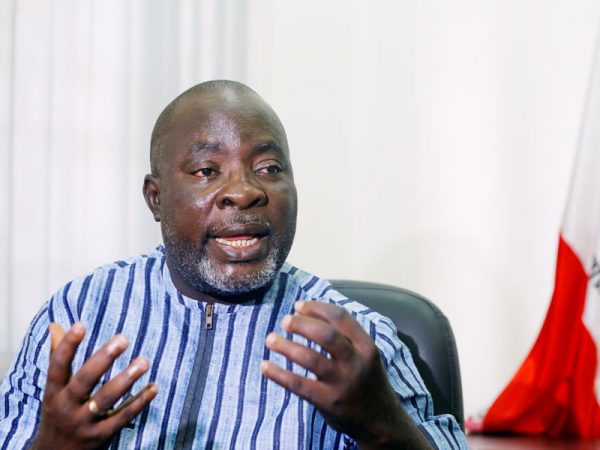 The Peoples Democratic Party (PDP) said the declaration by the All Progressives Congress (APC) that the by-passing of Nigeria by Twitter to cite its African Headquarters in Ghana is “a non-issue” further confirms APC and Buhari Presidency’s poor understanding of governance.

The PDP, in a statement released on Thursday, asserted that the statement issued by the APC in a desperate bid to justify its manifest misrule and abuse of human rights showed that the APC and Buhari administration are not ready to end their policy inconsistency and the fettering of our youths through suppression of free speech, stifling of online freedom and open internet, for which Twitter shunned our nation for Ghana.

The statement further stated that, “This disposition by the APC and the Buhari Presidency has further strengthened the widespread view among Nigerians that this administration suppresses every vocation in which our youth demography has shown interest.

“Their statement also validates apprehensions in the public space that the APC deliberately worked against the citing of Twitter headquarters in Nigeria because of their plot to forcefully regulate the use of internet in our country.

“A more responsive government and political party, who have the interest of the people at heart, ought to device all means possible to attract the Africa Headquarters of Twitter to our country given the huge benefits such would have served in the face of grinding unemployment which the APC administration has imposed on our nation.

It is indeed saddening that rather than devise means such as this opportunity to create wealth and revamp our economy, the APC and the Buhari Presidency are mortgaging the future of our nation through all manner of foreign loans which they cannot account for.

“Now that they have borrowed from all corners of the world and turning our country into a debtor nation, with nothing to show for it, the APC and the Buhari administration have resorted to primitive printing of naira notes not minding the huge inflation as well as devastation such would trigger in our economy.

“From the arrogant disposition of the APC, it is clear that it has no regard for Nigerians and as such has no business being in governance.”