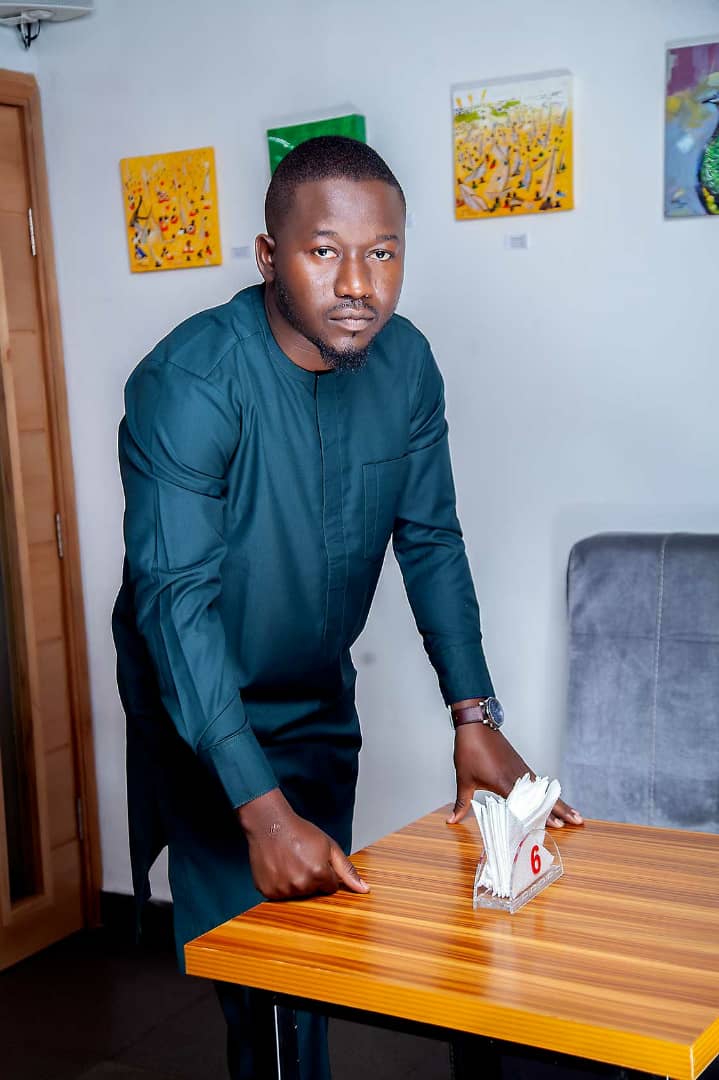 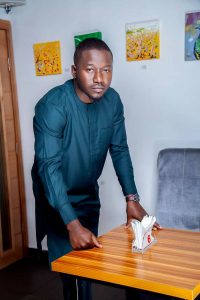 Media guru and foremost entrepreneur, Bolakaale Oba Saad, popularly called BOS, is set to be recognized for his great works over the years by the organizers of the Nigeria Media Nite out award as he has been nominated for the Best Entrepreneurship category of the award which is coming up on Sunday, 15th of September, 2019 in Lagos.

BOS, arguably is one of the best entrepreneurs we have around, having carved a niche for himself in the media industry and satisfying his passions for business by instituting a world class restaurant in Lagos; Grid Restaurant and Winery, no doubt, an award like this is well deserved.

In the media world, He began his journey with the Nigerian Television Authority (NTA) and over the last decade, has moved swiftly within giant media outfits including Supersport/Mnet/Multichoice Nigeria before settling to establish his own outfit, Film Service Media in 2013.

Bolakale Oba Saad is known for his contribution to the Nigeria Movie Industry; Nollywood, having created and produced TV series, movies and other TV content aired both in cinemas across Nigeria, on cable and terrestrial TV platforms; out of which is Alakada Reloaded; one of the highest grossing Indigenous Language Movie in Nigeria which he co-produced with Toyin Abraham. He is also the producer of The In-Law Movie and Chairman Comedy Series that aired on African Magic Family. This was achieved through the establishment of the Bolakale Oba Saad Production (BOSP) that focuses more on movie production; a separate brand from Film Service Media, that focuses on production of corporate commercials and other related content.