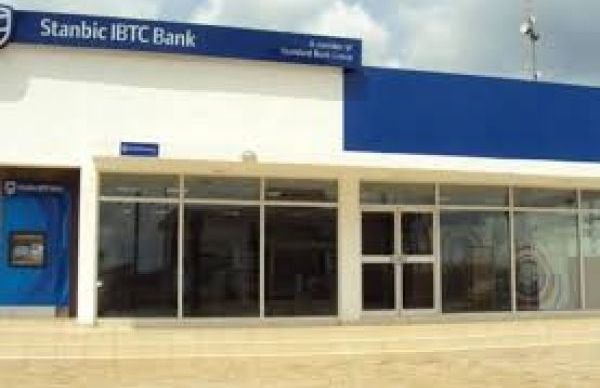 The fund was traced to a domiciled account owned by the Grassroots Micro Finance Bank, was deposited on the 29th December, 2016 under a pretext of fixed deposit.
The money was said allegedly withdrawn from the state joint local government account and deposited at IBTC by the immediate past Accountant General of the state, Hajiya Aisha Mohammed Bello in collaboration with the Managing Director of the Grassroots Micro Finance bank, Hajiya Frida M. Tahir.
The commission had sometimes last year requested that the money be returned to the state joint local government account but the parties involved failed to defreeze the account.
It would be recalled that the former accountant general is being investigated by the Kano anti-corruption commission over alleged misappropriation of public funds.
However, Mrs Bello tendered her resignation letter on February 20, 2018.
A source at Kano commission said the withdrawal of the money from the joint local government account had contravened Section 120 sub-section (3) of the constitution of the Federal Republic of Nigeria (as amended).
The source added that by accepting the money, the IBTC had violated the provision of Section 2 of Money Laundering Act of the Central Bank of Nigeria (CBN) on micro finance banks, while the former AG’s action violates Section 26 of the Kano State Public Complaints and Anti-Corruption Commission law 2008 (as amended).