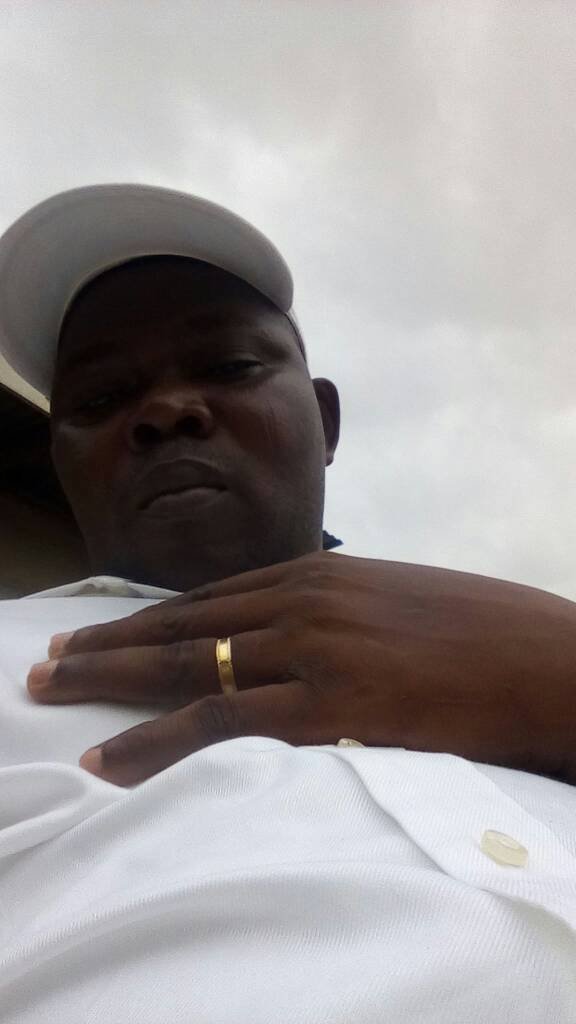 Prince Adedipe Ewenla a social commentator, Security Strategist/Expert, Philanthropist and Successful  Businessman write about the success of Ambode caution Buhari on leadership style.
“To say the fact Mr Ambode is one of the best Governor in Nigeria, the man deserves 2nd term. I must vote for him again. He promise us and fulfill almost 80% promises he made less than 3years. But I was disappointed in him for accepting to Close some part of Lagos roads for President Buhari’s two days official visit to Lagos state few days ago. What for????
Buhari who cancelled the metro line rail project embarked upon by Alh. Lateef Jakande, 34 years ago, same Buhari is now here in Lagos to Commission Bus Terminal. Can the terminal commissioned equate the truncated metro line which could have been the solution to massive traffic gridlock lagosians encounter on daily basis, like an adage says, ‘is it date that is far, coming together again is not always far.’

Why do we have to block roads for President Muhammadu Buhari official visits, do they block roads in Abuja to allow Mr. President makes his way to and fro Office.

Where in the world does this kind of nonsense happen? The Queen moves around London without the citizens noticing; likewise the President of the United States! Is it this ‘siren’ of our elected leaders that make them feel important and special, and indifferent to the citizens’ plight. Why should a city’s economy shut down because of just one person? Such acts make the world see us as unserious, uncivil, uncivilised, backward, third world, ignorant and all the adverse adjectives you can use to describe our situation.
EVERYBODY SHOULD JUST GET THEIR PERMANENT VOTERS CARD (PVC)… If Buhari is your  choice for 2019.. I beg vote for him but I know we can’t continue like this. Be wise…..