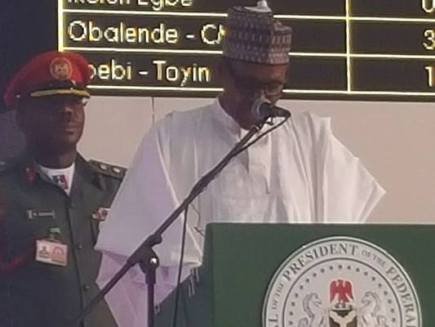 N4.7b lost as a result of Buhari’s visit to Lagos, says Save Lagos Group