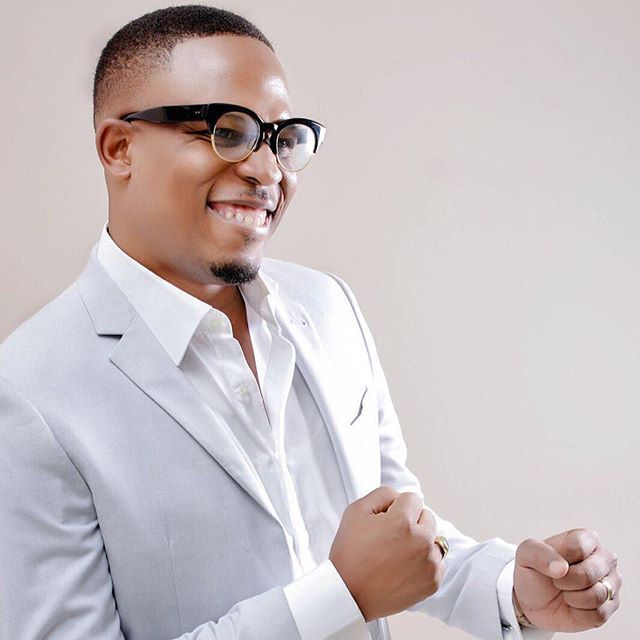 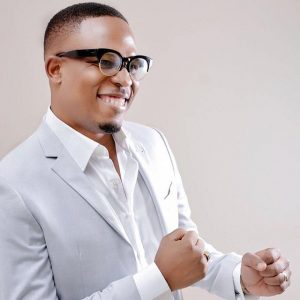 These are the best of times for renowned rapper, Naetochukwu Chikwe, popularly known as Naeto C as Governor Emeka Ihedioha of Imo State has appointed him as his Special Assistant on Lagos Liaison.

It is noteworthy that the ‘Ten Over Ten’ crooner is the son of Ambassador Mrs. Kema Chikwe and Nze Herbert Chikwe.

For those who don’t know, his mother, Kema is a Board of Trustees member of the Peoples Democratic Party (PDP). She served as Minister of Transport from 1999 – 2001 and also Minister of Aviation from 2001 – 2003.