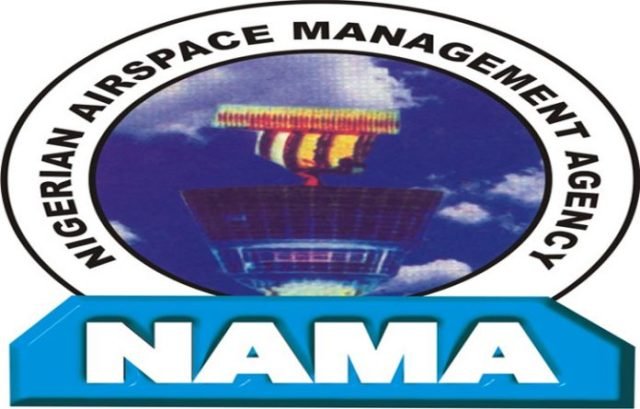 Multilateration technology accurately locates low flying aircraft, many of which might not wish to be seen and it is used for surveillance and for guidance of operational aircraft.

In Nigeria, there are many helicopter operations in the Niger Delta carrying out oil and gas activities and it is believed that the area is not fully captured by the total radar coverage, as the choppers usually fly low, so it has potential for illegal aircraft incursions, which is not safe for the country.

To secure that part of the Nigerian airspace, government approved the establishment of the multimillion Naira project.

The Management Director of NAMA, Captain Fola Akinkuotu had confirmed to THISDAY that the project has been approved.

“We just got approval to do wild area multilateration. We have approval for it now and it has been budgeted for,” Akinkuotu said.

THISDAY also learnt on Wednesday that work has commenced on the project and the objective is to dovetail the wide area multilateration to the Total Radar Coverage of Nigeria (TRACON) and when completed it is expected to generate revenues from oil companies for the agency.

THISDAY spoke with the former top official of the agency who rejuvenated the project before the recent approval few years later.

He said that government was concerned about the porous airspace in the Niger Delta region and the fact that many helicopter operations are not being monitored so the multilateration project is aimed at capturing these helicopters and linking their operation to radar which provides surveillance and air traffic management (ATM) service.

When completed, helicopters operating at the region would be monitored and there would now be communication between pilots and air traffic control as the multilateral system is connected to the radar.It is also expected to provide service to the Nigeria Air Force who would also partner with NAMA to monitor the airspace in that region.

“We will be working with the Nigeria Air Force to monitor the airspace in the Niger Delta, just as we are doing in other areas. We work well with the Air Force at all the airports where they have their command. While the scope of the radar goes beyond the areas under discussion, the radar does not capture low flying aircraft and that is why we need the area multilateration technology,” a source in NAMA told THISDAY.

THISDAY also learnt that in other countries with mountainous regions or creeks and mangrove, as there is in Nigeria and where oil exploration is taking place, extra care is provided to monitor the activities of low flying aircraft.For example, the New Zealand air navigation service recently installed nine advanced multilateration surveillance technology at sites in remote mountainous regions across Otago and Southland to improve airspace safety.The new MLAT technology was expected to enable air traffic controllers to view the valleys and areas behind mountains, which are currently out of the reach of radar surveillance.

In Nigeria, many industry experts said that the project was long overdue and considering the crises going on around Nigeria, including the Cameroon political agitation that might witness influx of people of Southern Cameroon to Nigeria, the multilateration system is needed.

In the area of security, it is expected that low level flights, largely helicopter operation working undercover would be identified by the system and exposed to the air traffic control and the Nigeria Air Force.

It is also expected that when completed it would boost the total architecture of the nation’s airspace security system, as well as provide comprehensive knowledge of the movement of helicopter activities in the Niger Delta.