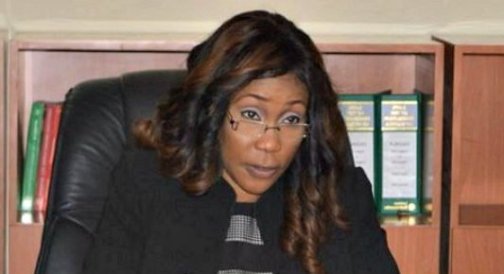 David Onyekachukwu, a 48-year old Pastor with the Mountain of Fire and Miracle Church, Gwaripa Branch, Federal Capital Territory, Abuja has been arrested for alleged rape and sexual exploitation of a 16-year old orphan and impregnating her.

Onyekachukwu was arrested by operatives of the National Agency for the Prohibition of Trafficking in Persons.

The unidentified victim, a Junior Secondary School Student of one of the government schools in Abuja, had dropped out of school and was in dire need of accommodation shortly after the death of her parents in 2018.

The pastor from Nsukka, Enugu State, took advantage of the girl when he harboured her in his house, following promises to conduct deliverance for the girl, accused of witchcraft. He had been a neighbour to the girl’s parents in Karmo community in the suburb of Abuja. He volunteered to assist her in her education so as to give her a fulfilled life.

In a report by The Eagle Online, the pastor began making love advances to the girl, a year after living together. She resisted the advances.

She told NAPTIP operatives that the first time the Pastor raped her was in March this year during her birthday.
She explained that Onyekachuku had taken her and his daughter out on birthday celebration to some relaxation centres in Abuja.

According to her, in the evening, after the daughter of the Pastor had gone to bed, he approached her and pounced on her, ignoring all pleas to leave her alone.

During interrogation, Onyekachuku confessed to have sexually abused the girl only twice and attributing the evil act to the “work of the devil”.

ADUWO: “Some Governors Are More Tyrannical Than We Think Buhari Is”