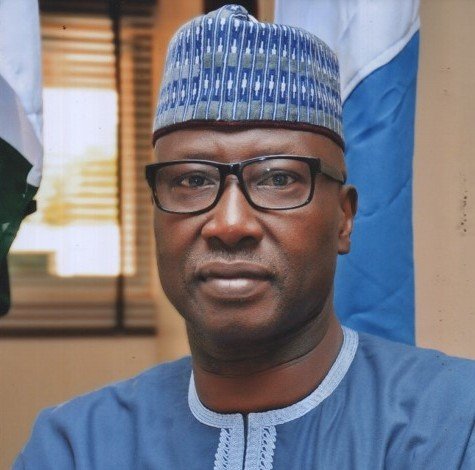 The Secretary to Government of the Federation (SGF), Mr Boss Mustapha, has said that Nigeria targets being among the first 70 by 2023 in World Bank Ease of Doing Business ranking.

Mustapha spoke at the ‘Night with Maritime Stars’ of the Nigerian Maritime Administration and Safety Agency (NIMASA) Corporate Dinner and Merit Awards in Lagos on Friday.

The SGF, who was chairman of the occasion, said that currently, the country had moved up from 170 to 131, after President Muhammad Buhari signed the Presidential Enabling Business Environment Council (PEBEC) in July 2016.

He expressed optimism that with the PEBEC initiative, the 2023 target would be achieved.

Mustapha said that the government, in its bid to improve efficiency and productivity in the industry and country, had created the council to ensure an enabling environment for port efficiency.

“Government will continue to support the maritime sector because on it rests opportunities for wealth creation and economic growth,” the SGF said.

He said that there was still a long way to go, but there was need to recognise the progress that had been made so far.

The SGF pointed out that the progress made so far by NIMASA was due to the commitment and drive of its staff and stakeholders in the industry, hence the need to appreciate them.

He urged the staff that were not recognized at the event to strive hard, for tomorrow could be their time.

In his welcome remarks, the Director General of NIMASA, Dr. Dakuku Peterside, observed that since the introduction of the NIMASA annual staff commendation awards three years ago, the image and perception of the agency had been transformed.

Dakuku highlighted some of the achievements of the agency to include introduction of final billing system, annual maritime forecast, improved ship registry, increased ship tonnage, among others.

He attributed the achievements to the commitment of the members of staff at the agency.

According to him, this is the reason for celebrating outstanding as well as long serving officers.

The NIMASA boss said that there was, however, still work to be done in order to build on the modest achievements.

He said that industry players had been a source of strength for the agency with the robust support they had given.

The News Agency of Nigeria (NAN) reports that for Long Service Award, 68 staff members were recognised for 25 years in service, 34 for 20 years and 69 for 15 years.