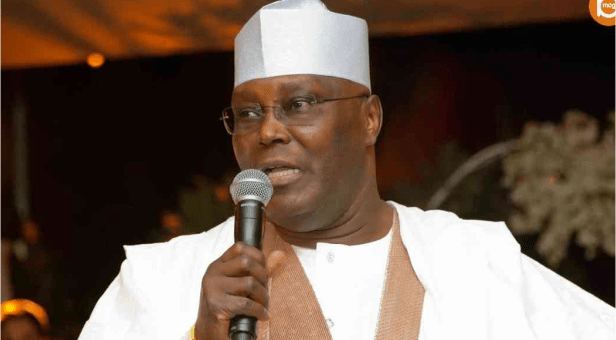 Founder and President of the socio-cultural group, Dr. Frederick Fasehun, in a press statement in Lagos today, said the PDP Convention in Port Harcourt, Rivers State, had made a nationally popular decision by electing Abubakar as its flagbearer.

“PDP has done the very needful by giving Nigerians a formidable opposition candidate who not only is capable of giving the ruling All Progressives Congress (APC) a good fight at the general elections but stands an enormous chance of actually winning the coming presidential polls,” he said.

Urging the 11 other PDP presidential gladiators to close ranks and throw their weight behind the winner of the PDP contest, Fasehun said that they should respect the wishes of the party delegates.

“The task to enthrone a truly democratic government of Nigerians, by Nigerians and for Nigerians will not be an easy one, and all hands must be on deck to give Nigerians a government of their dream,” the OPC Founder said.

Fasehun praised the PDP convention for once more demonstrating that the party remained the country’s foremost custodian of democracy as well as an organisation with an unbroken consistence in maintaining internal democracy.

Showering encomiums on Alhaji Atiku Abubakar, OPC said the PDP Presidential Candidate was a foremost nationalist, whose personal character, business successes, administrative experience and formidable political credentials marked him out as the leader Nigeria needed at these trying times.

“I became familiar with Alhaji Atiku Abubakar in the Third Republic, when we were both leading figures in the Social Democratic Party (SDP),” Fasehun said. “The Atiku I know is an experienced businessman, a detribalised Nigerian and a conscientious politician who, given the chance, is capable of taking the country to great heights in the areas of the economy, education, security and infrastructure.”

He said that although OPC was non-political, the organisation would extend a hand of fellowship towards the enthronement of a truly democratic and progressive leader for the country.

Fasehun especially singled out former President Olusegun Obasanjo for praise over his silent support and fatherly role in the emergence of Atiku as the PDP candidate.