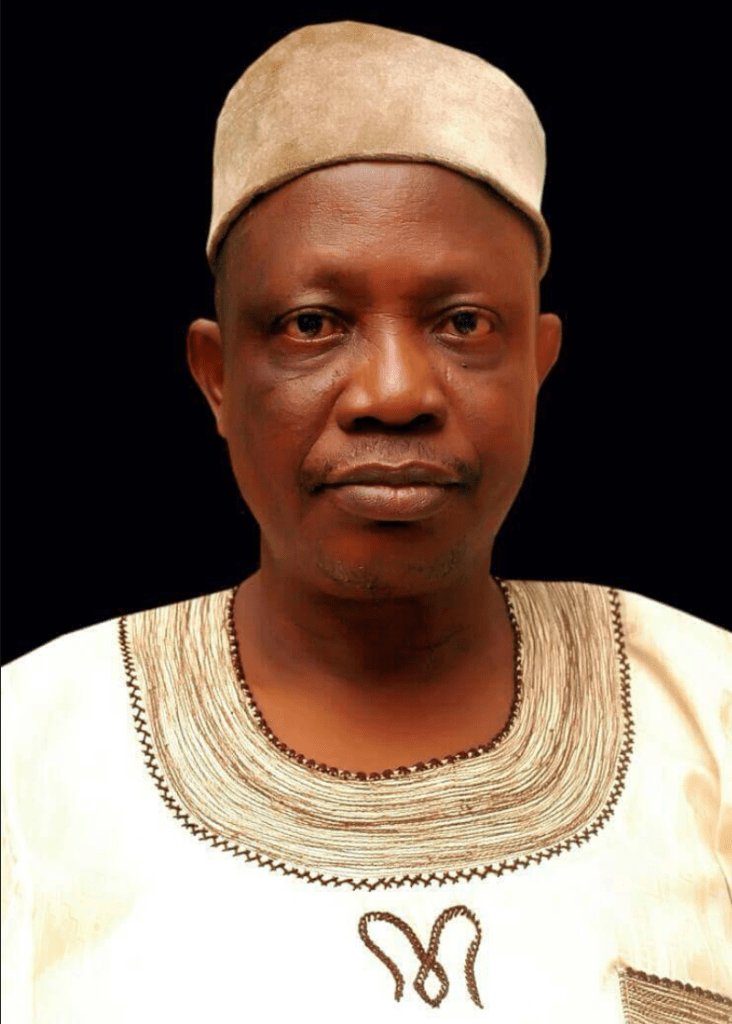 Government of the State of Osun has commiserated with the Governor of Ondo State, Mr. Rotimi Akeredolu, SAN, and the people of the State, over the death of the State’s Commissioner for Health, Dr. Wahab Adegbenro.

The State Government, in a statement signed by the Honorable Commissioner for Information and Civic Orientation, Mrs. Funke Egbemode, described the death of Dr. Adegbenro as unfortunate, given the conditions that necessitated it.

She further said: “As the Health Commissioner and Chairman of Inter-ministerial Committee on COVID-19 in the State, Dr. Adegbenro was undoubtedly a critical frontliner in the fight against COVID-19. His demise is therefore a great loss to Ondo State.

“It is on record that until his demise, Dr. Adegbenro pulled his weight as a distinguished medical professional to dutifully serve Ondo State”.

The State Government of Osun further commiserated with Governor Rotimi Akeredolu of Ondo State for the loss of one of his aides, whose role in the government is critical to the health emergency that the State and the nation at large are dealing with at the time.

The State Government of Osun also sympathises with the families of Dr. Adegbenro and the entire people of Ondo State, praying that God grant them the fortitude to bear the loss.