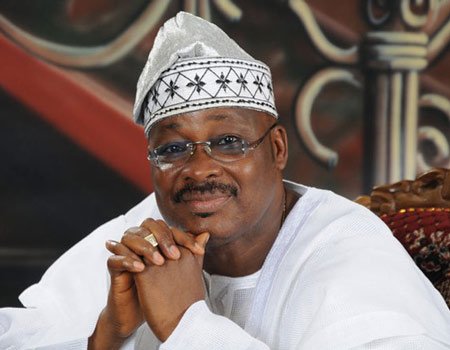 This Assembly’s approval of the budget sum followed a consideration of the report of the Committee on Public Accounts, Finance and Appropriation, as presented by Committee Chairperson, Honourable Bolanle Agbaje.

Towards the May 12 local government election, the sum of N1,260,000,000 was approved for the Oyo State Independent Electoral Commission.

In the report, the committee noted that the need for the executive arm to provide necessary logistics, especially rebate, to all revenue-generating Ministries, Departments and Agencies if they were to boost the Internally Generated Revenue (IGR) for adequate financing of the 2018 budget.

The committee noted that there was ineffective monitoring of revenue generation to the state’s coffers due to a shortage of staff and no financial muscle to drive the board.

To realise its target of an IGR driven budget, the appropriation committee tasked the executive to vigorously collect statutory taxes and deal with tax defaulters.

Further, in her presentation, Agbaje noted that agenciES of government that were underutilized included rural water supply and sanitation agency, rural electrification board, library board, bureau of statistics among others.

Also imperative, as stated by Agbaje, was the need for government to train more youths through the Agency for Youth Development so as to reduce youth unemployment.