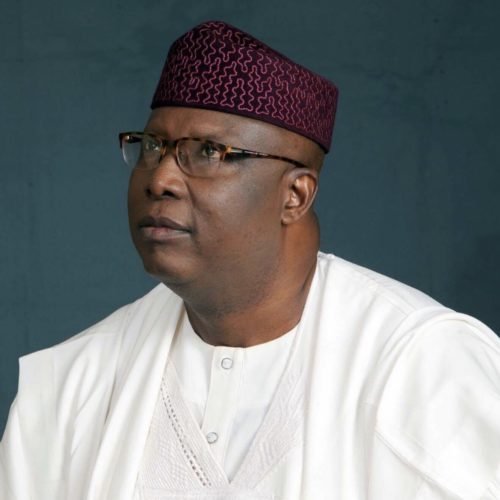 Sen. Babafemi Ojudu says his choice as the All Progressive Congress (APC) governorship candidate for the Ekiti governorship election, will fast-track the defeat of the Peoples Democratic Party (PDP) in the state.

Ojudu, who is the Special Adviser to President Muhammadu Buhari on Political Matters, disclosed this on Friday at Ado-Ekiti at his declaration ceremony for the July 14 governorship poll.

By the grace of God, my candidature will not only drive PDP away, we will ensure that we defeat the incumbent and his nominee,’’ he said. 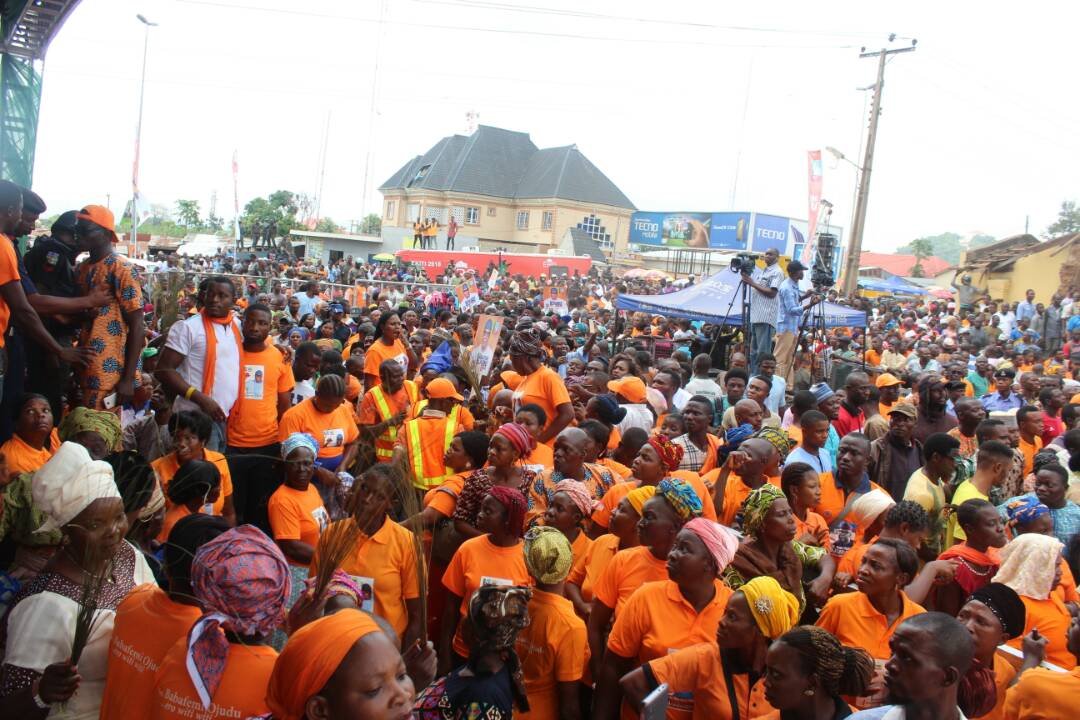 Ojudu said his decision to run for the gubernatorial race was not by accident but a result of wide consultations with respectable men and women, including opinion leaders in the state.

Ojudu, who described himself as having penchant for winning elections, said he defeated current governor, Ayo Fayose to become a Senator and promised to repeat same feat if given another chance. 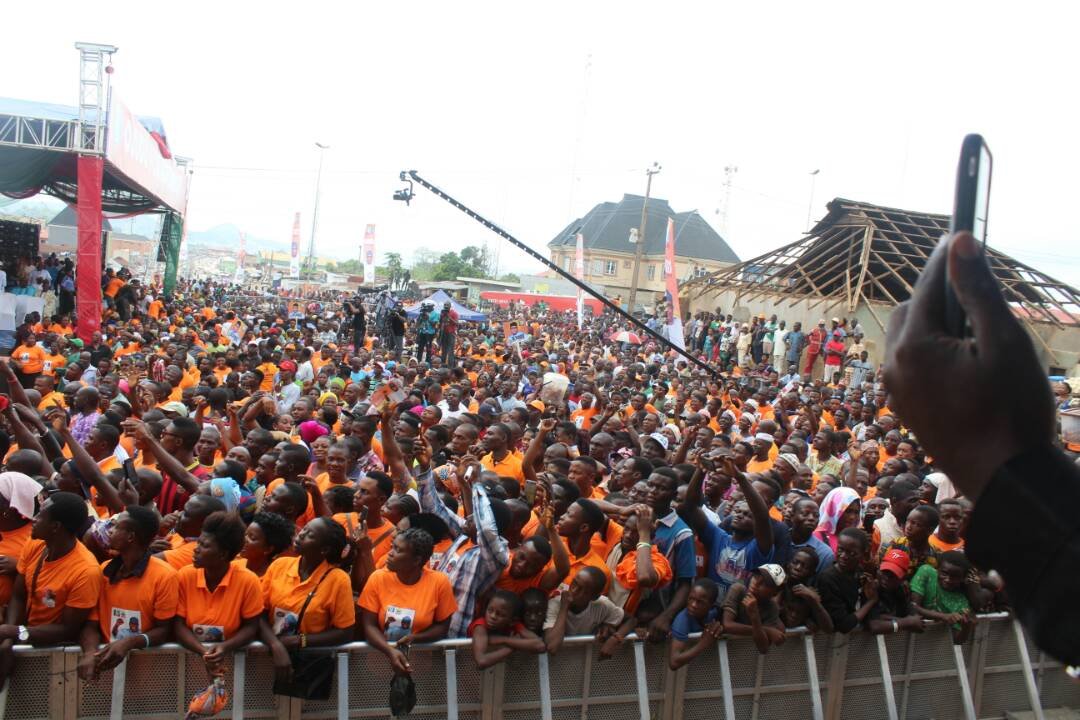 He, therefore, enjoined leaders of the party in the state to provide a level-playing ground for all the aspirants so as to enable the best candidate emerge.

He said it was his plan to use the position of a governor, if elected, to take Ekiti to where it was supposed to be.

“I am going into the governorship race as a call to serve and not to acquire wealth. God has been so kind to me in all my ways and I think the best way to appreciate God is to serve my people with all my vigour.

“My mission is simple but critical to the growth and development of Ekiti, and that is to make Ekiti work for all as well as taking back its pride.

“It is my plan to take the jobless off the streets, re-focuse the  civil servants who are the engine room of government.

The Ado-Ekiti born politician promised to turn Ekiti State into one of the major producers of rice if he realised his ambition of ruling the state.

Ojudu promised to also use his wide influence to attract investors, aside from establishing cottage industries.

He said that with this jobless people both men and women including school leavers could be engaged.

He added that industrialization of Ekiti would be his priority to make the state less dependent on allocation from the Federation Account.

He promised to use his experience as a media manager to run an efficient government in which workers would be well taken care of.

According to him, a situation in which the current administration in the state owed workers arrears of salaries and allowances after receiving its due allocation from the Federation Account will not arise.

Ojudu advised the leadership of the party to conduct a credible primary election among the party’s aspirants in line with the famed integrity of President Muhammadu Buhari.

Responding, the state APC Chairman, Chief Olajide Awe, said the party would conduct a free, fair and credible primary election to elect the flag bearer among the aspirants.

Awe who spoke through the State Deputy Chairman, Mrs Kemisola Olaleye, described the PDP as a party that must be defeated in the state.

He said it was only through that the  state could  enjoy good governance that the APC was ready to offer.

He noted that all aspirants jostling for the party’s ticket were eminently qualified to occupy the governor’s seat adding that the party has no favourite among them.