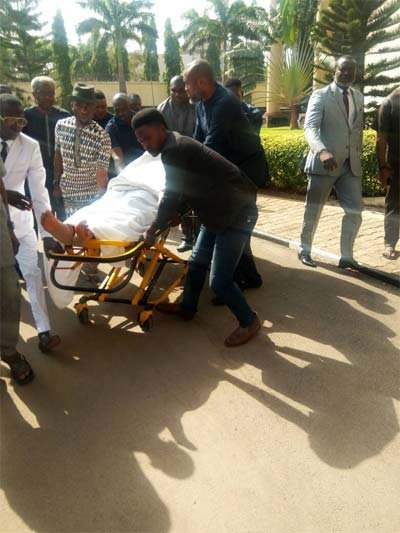 Metuh who was wheeled into the courtroom presided by Justice Okon Abang elicited a lot of sympathy from lawyers and the judge who adjourned his rial till March 15. 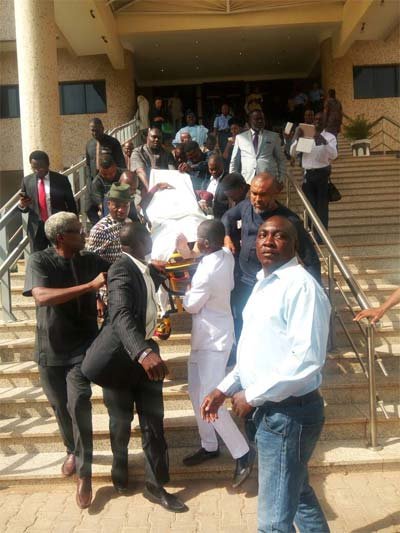 The judge aligned himself with the position of Mr Onyeachi Ikpeazu (SAN), counsel to Metuh, that his client is indisposed. 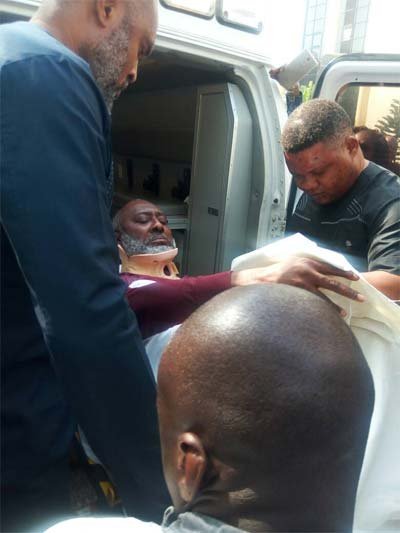 Metuh, who is facing corruption charge, could not appear for his trial at an Abuja High Court on January 22 on health grounds.

Justice Okon Abang on January 22 asked Metuh, to be present at his trial on Feb. 5 or face jail 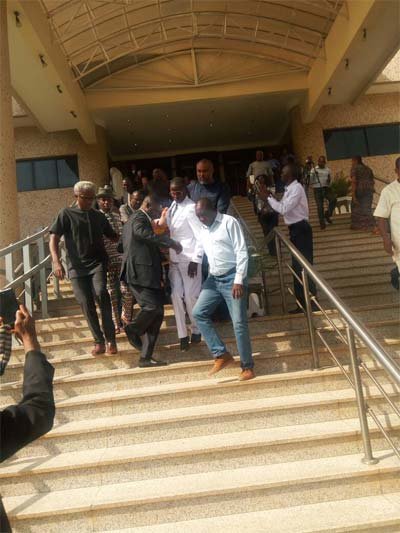 Repent of your corrupt antecedents, Clergy tells IBB over moves against Buhari 2019 ambition