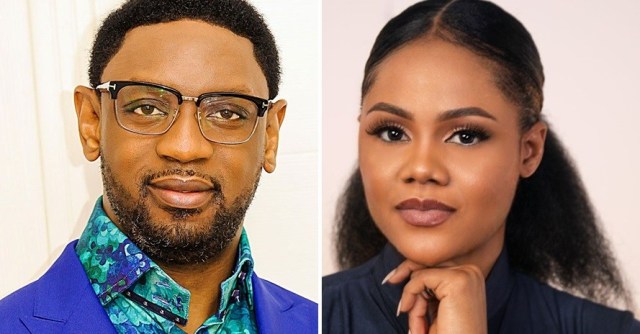 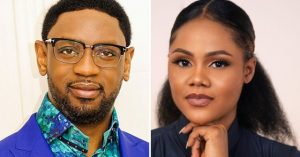 Senior Pastor of Commonwealth of Zion Assembly (COZA), Reverend Biodun Fatoyinbo who surrendered himself for questioning over rape allegations levelled against him by popular singer, Timi Dakolo’s wife, Busola is now being detained at the Nigerian Police Force Headquarters, Abuja.

Police spokesman, Frank Mba, disclosed that it is too early to say if Pastor Fatoyinbo would be detained. He added that only the investigators can arrive at that decision based on their findings…

“Yes, he is currently at FCIID undergoing interrogation. We have been conducting discreet investigation. We are making efforts to reach one or two other pastors she alleged intervened then.”

“It was a deliberate investigative strategy to bring Fatoyinbo much later after we must have gotten other things. Some Nigerians were thinking we did not want to talk to him but that is not so.”

“He is with us now and I cannot say if he will be detained nor not. Investigators will have to determine that. They might choose to detain him or grant him bail while investigation continues.”

“We have the statement of Busola Dakolo already. She earlier made a statement to the police. Nigerians are assured that we will diligently investigate and conclude this case.”