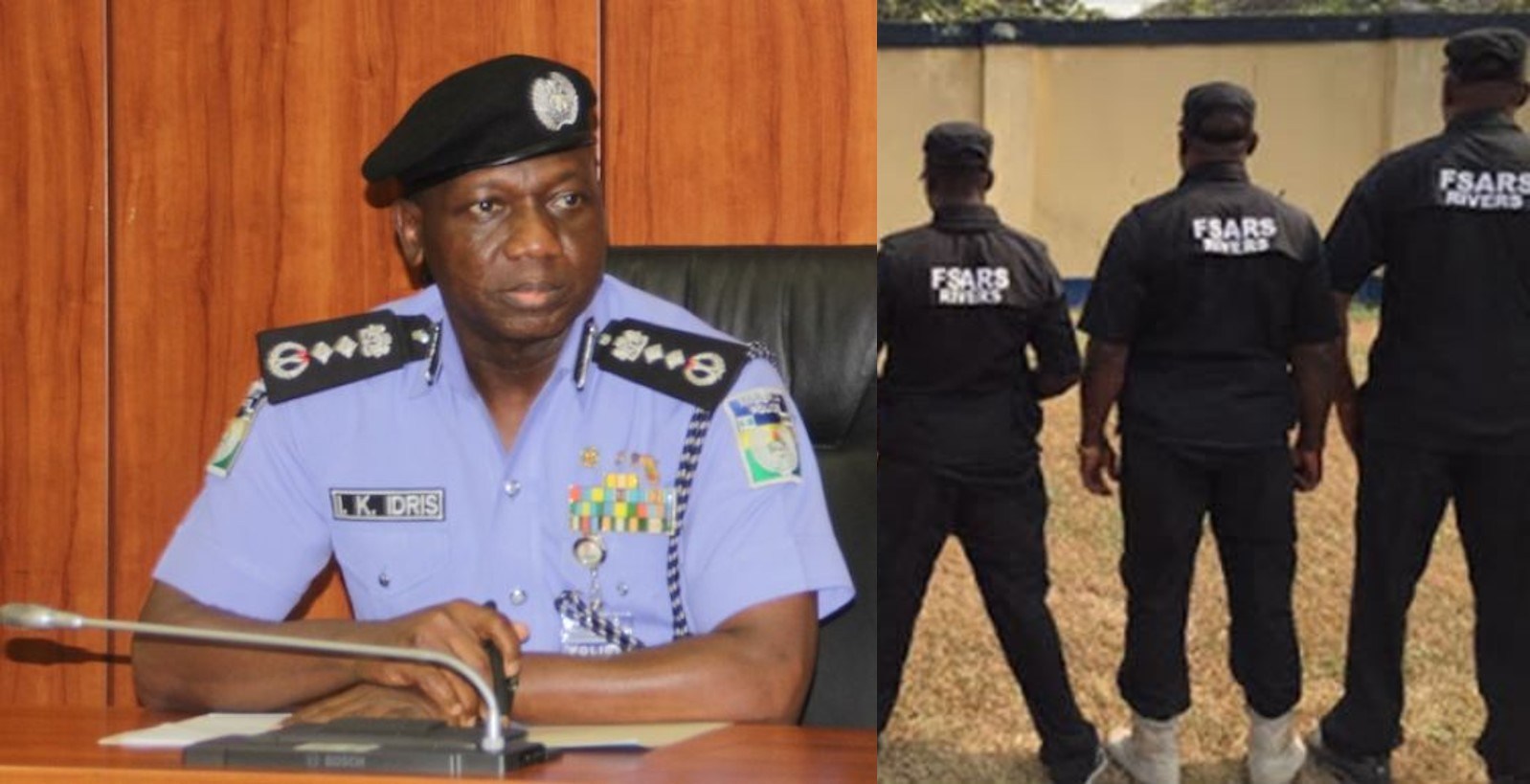 The Police Service Commission (PSC) has approved the promotion of 3,665 senior police officers.

The commission’s Head, Press and Public Relations, Mr Ikechukwu Ani, said this in a statement on Wednesday in Abuja.

He said that approval for the promotion was one of the high points of the commission’s 28th Plenary Meeting which was held in Abuja on June 8.

He said that two commissioners of police, Igbodo David, who is in charge of Legal department at the Force Headquarters and Olalekan Abdulfatai, were promoted to substantive Assistant Inspectors-General of Police.

Others promoted include 201 Inspectors who were promoted to Assistant Superintendents of police.

“The commission also approved confirmation of appointments of 42 officers of different ranks, approved acting appointment for another 73 and converted 1,060 Specialists to General Duty,” he said.

He said that the approvals have been forwarded by the commission to the I-G for implementation.

The meeting was the last official function of the chairman of the commission, Mr Mike Okiro whose tenure came to an end on Monday, June 11