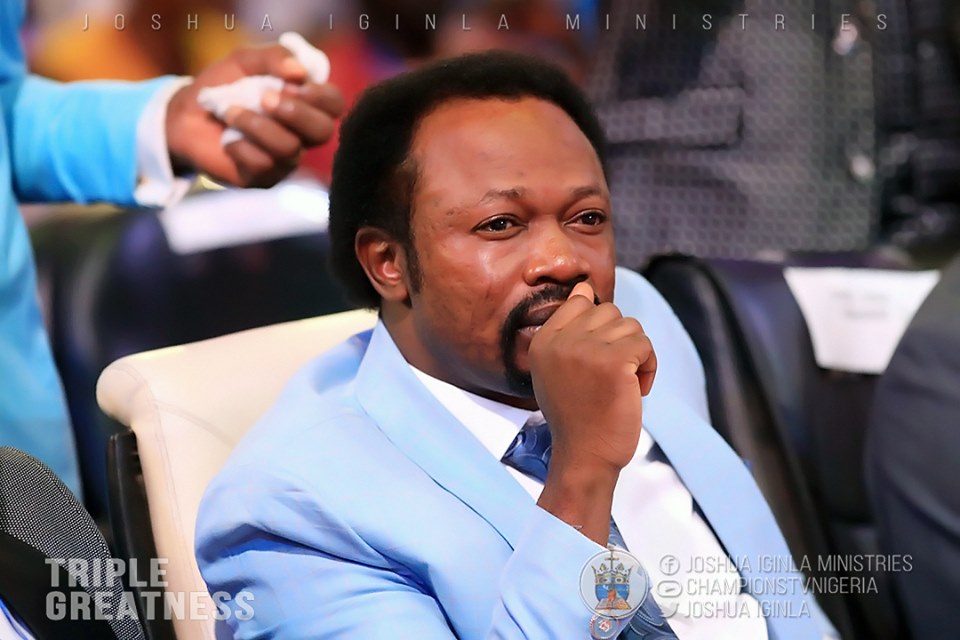 +‘’Why I gave to the widows on my birthday’ 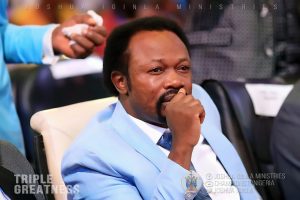 The General Overseer of Champions Royal Assembly, Prophet Joshua Iginla has acquired acres of Land worth Millions of dollars In a choice location at South Africa to build a 100-000 capacity building for another city of wonders, a better replica of the 80,000 capacity city of wonders he built in Abuja.

He revealed this information during his birthday celebration on Sunday, 26th Of May, 2019 at his Abuja Church.

The Prophet who just acquired a multi-billion naira Private Jet revealed that there is need to have a building of such capacity due to the massive growth of the church in South Africa and for the convenience of  every member of the church.

It would be recalled that in 2015, when Prophet Joshua Iginla built the 80,000 capacity city of wonders in Abuja, he made it known that the building can be likened to a primary school of his ministry and that God is leading him to build more and true to his word, Progress has indeed happened.

‘’ I got the revelation about the City of Wonders in 1996. The whole building as it is now is just 13 months. A lot of people asked if it is indeed a 80,000 seater and I can tell them that indeed it is but you can’t describe it until you visit the place. Let me shock you more. This is not the promised land God is taking me too. The City of Wonder is just my primary school in the journey of my ministry’’

Furthermore, during the birthday celebration, apart from unveiling his Private Jet, Prophet Joshua Iginla, like he has always done, gave out millions of Naira to widows and the needy.  He also gave out landed properties to several widows and pastors with a promise of building structures on it.

According to checks, he dashed out N150,000 each to 142 widows which amounts to 21Million Naira and also gave them a bag of rice each.

It has begin to wonder a lot of people on why Prophet Joshua Iginla keeps on rolling out millions for the widows often? However, he has made it known that he would have lost his life some years back if not for the widows.

‘’I would have passed to the world beyond but I  heard a voice that told me that I will  not die because the prayers of widows have saved me. l resolved from that day to be a blessing to widows during my birthdays”

Prophet Joshua Iginla is widely known for his massive philanthropic activities, his accurate Prophecies and his apt teachings.