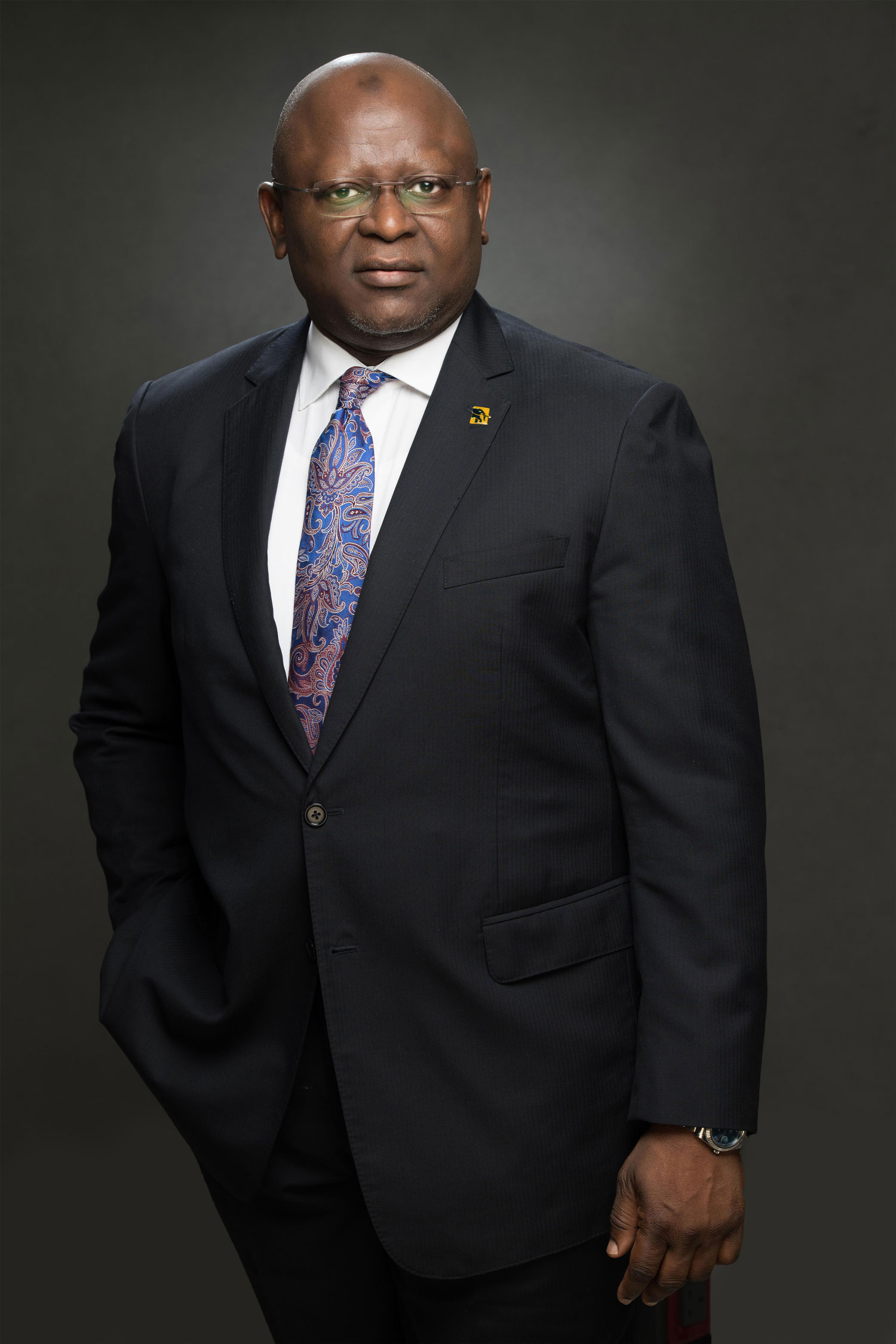 By News Agency of Nigeria (NAN)W 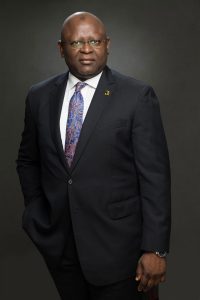 Worried by the increasing rate of the unbanked population, the Federal Government, through the Central Bank of Nigeria (CBN), kicked off a campaign in 2012 to achieve 80 per cent financial inclusion of adult population by 2020.

The CBN carried out the campaign through agency banking, mobile banking/mobile payments, linkage models and client empowerment, to reduce financially excluded adult Nigerians from 46.3 per cent in 2010 to 20 per cent in 2020.

According to the CBN, the overall goal of the strategy is to promote a financial system accessible to all Nigerian adults at an inclusion rate of 80 per cent (formal and informal).

However, the 2018 Access to Financial Services Survey findings, conducted by the Enhancing Financial Innovation and Access (EFInA) department of CBN, showed that 36.8 per cent Nigerian adults were still financially excluded.

This translates to a population of 36.6 million adult Nigerians who are excluded at the moment, with 44.1 per cent male and 55.9 per cent female.

The survey also disclosed that the country had a total adult population of 99.6 million, with 39.8 per cent as the banked population, which translates to 39.7 million.

In line with the apex bank’s strategy, some commercial banks have introduced products aimed at promoting financial inclusion, educational development and financial literacy to meet the 2020 target.

For instance, First Bank of Nigeria Limited has since launched a couple of innovative products such as FirstMobile, USSD, agent banking and FirstBillsPay to enhance banking efficiency.

The bank recently added a new scheme, FirstBank XploreFirst, a promotional campaign aimed at rewarding its youthful customers, in line with its financial inclusion and educational development drive.

Chuma Ezirim, FirstBank Group Executive, e-Business & Retail Products, said the six-month promo, which kicked off on October 1, 2018 and ends in May, was a FirstBank savings account variant designed specifically for students between 18 and 29 years.

He said a minimum of N1, 000 was required to open the account and account holders were required to maintain a minimum balance of N200.

To this end, a total of 198 winners emerged from the promo with 18 account holders (three from each of the six geopolitical zones) rewarded with scholarships of N150, 000 at the final raffle draw totaling N2.7 million.

The 18 account holders who won the N2.7 million scholarships were Chukwuebuka Ezugba, Oluwatunmise Olorunfemi and Michael Offiong for Lagos zone.

Also, the bank rewarded 180 account holders with N5, 000 (N900, 000) airtime as consolation prizes, five from each of the six geopolitical zones.

Ezirim said the initiative was targeted at the youth, especially those in tertiary institutions and the informal sector to enhance savings culture and drive financial inclusion across the country.

He noted that the initiative would be sustained by the bank in the future in line with the CBN financial inclusion mandate.

Odumuboni said winners were selected based on certain principles that made them eligible to qualify for the draw.

He explained that apart from the N2.7 million set aside for the yearly scholarships the bank had splashed about N900, 000 on customers that emerged winners at the various monthly draws for data purchase for their mobile phones.

To FBN Head, Retail Business & Community Banking, Mr Abiodun Famuyiwa, the bank embarked on the initiative due to its belief in nation’s building.

“We started this last year and the reason why FirstBank is driving this promo is because of our belief in nation’s building.

“And this population of youths we are targeting is those in the campuses, which are actually in need of some kind of support in their education, and this is one of the driving forces of the promo,” Famuyiwa said.

He also noted that the focus of the bank in organising the promo was to have more of the youths in the bank’s database, because traditionally, people associated FirstBank with old people.  (NAN)