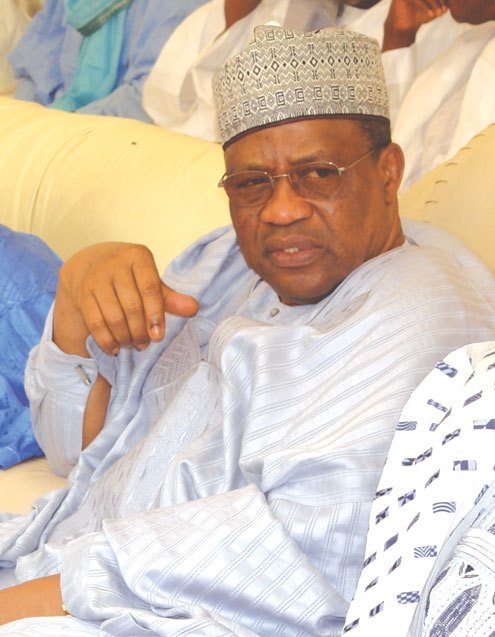 Babangida, fondly called IBB, made the remark on Saturday at his Hilltop residence in Minna, while entertaining guests during his 78th birthday.

“My prayer is that Nigeria should remain as one indivisible nation.

“Therefore, I call on all Nigerians to work for the unity and development of the country as there is no other home like Nigeria,” he said.

In a press statement on Saturday, Niger governor, Alhaji Abubakar Bello, described IBB as a unifying factor in the country.

He previously served as Chief of Army Staff from January 1984 to August 1985.

His critics accused him of broadening and institutionalising corruption in the country and of annulling the free and fair election of 12 June, 1993.

I weep over women marginalisation, Sanwo-Olu