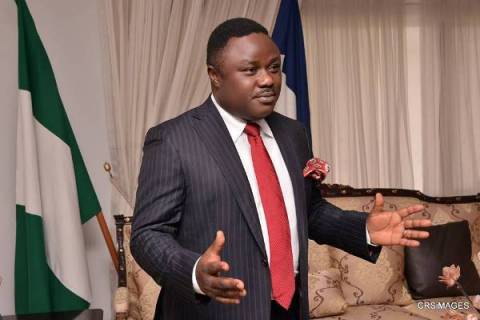 The notice of Onoh’s suspension was disclosed in a statement issued on Friday to news men in Calabar by Mr Christian Ita, Special Adviser, Media and Publicity to the governor.

According to Ita, Onoh’s suspension which is a direct consequence of his mishandling of privilege official communication takes immediate effect.

He warned all political appointees that the governor would not condone any abuse of office of any kind, including the leaking of privilege official communication.