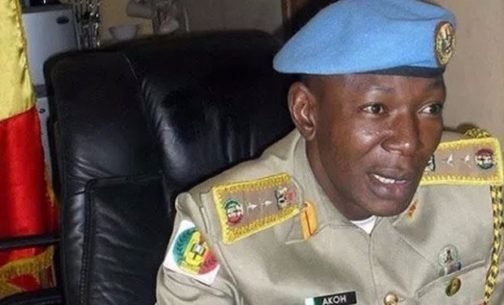 The President informed the lawmakers of his decision in a letter read during plenary on Tuesday by the Speaker of the House of Representatives, Yakubu Dogara.

President Buhari cited security concerns and financial burden of funding the organisation by the government as his reasons for rejecting the bill, Channels Television reports.

According to the President, given “scarce government resources”, funding the organisation will be a financial burden on the federal government.

The proposed bill, the President said, seeks to empower the peace Corps to undertake activities currently being performed by extant security and law enforcement agencies.

The National Assembly passed the Peace Corps Bill in 2017, after a prolonged battle involving the organisation and the nation’s security agencies.

The bill has been widely anticipated by many Nigerians, especially the youth who believe creation of the corps will reduce unemployment