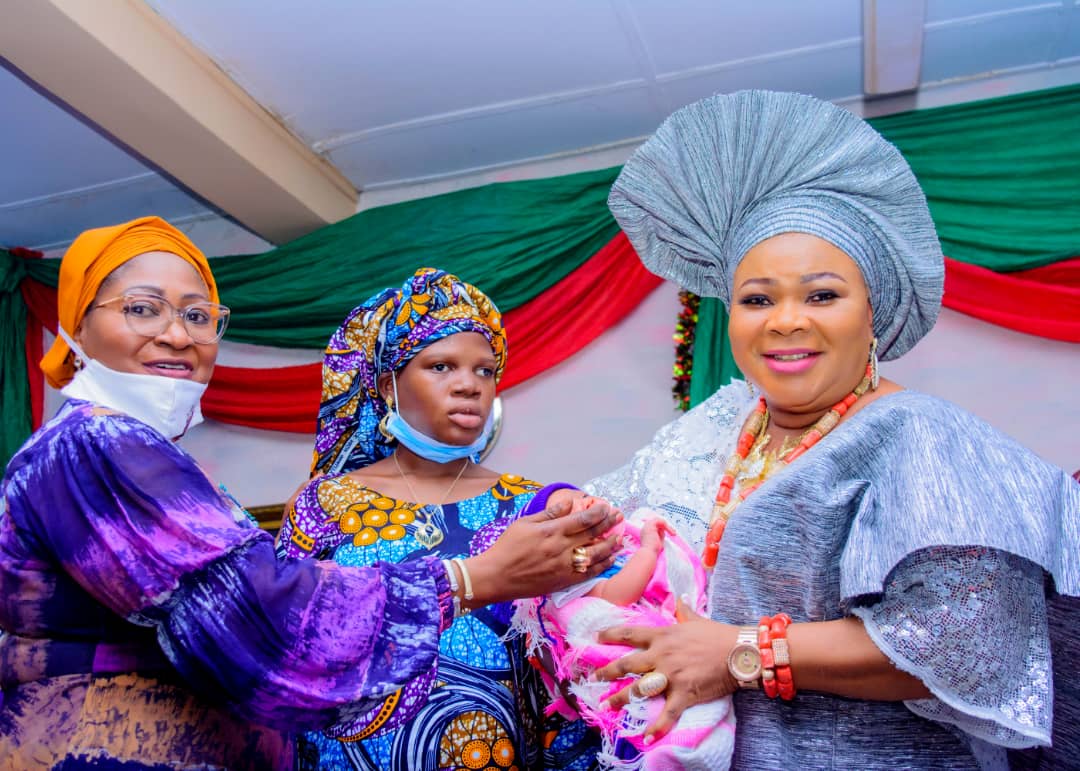 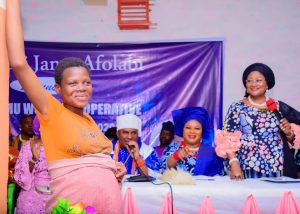 It would be recalled that Olori Janet Afolabi is the initiator of interest free loan for market women. She shared the story of how Labake, a mentally ill pregnant teenager was rehabilitated. Enjoy the story. 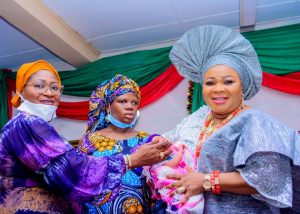 “Something happened on October 2nd, the day l launched interest free loan for Apomu market women, l didn’t want to be hasty in talking about it . I wanted to wait till the end. Yesterday, December 14, the end manifested. Now l can share the story.

Labake, a mentally ill pregnant teenager came into the hall through the back door. She went through the crowd unnoticed until she got to the front. A Security man in black suit grabbed her arm and pushed her out.

That action attracted the attention of Osun State First Lady ,Kafayat Oyetola, who was sitting next to me. In a whisper, she asked me” who is that girl?”
” l don’t know her” l replied.
She asked Kabiyesi the same question. Kabiyesi said the girl is mentally ill. Someone took advantage of her mental illness and impregnated her. She comes to the palace hall whenever there is an activity to beg for money to eat.

The first lady was touched. She instructed the same Security man who pushed her out to go bring her back.

Oyetola wife announced that she will take Labake away for rehabilitation, and take care of her till she delivers. Promise made. Promise kept.

Yesterday she brought back Labake and her baby. There was heavy jubilation as the First Lady walked into the Palace hall carrying Labake’s new born baby. The joy was infectious.

Suddenly the guy that impregnated Labake surfaced and climbed the stage to join her. Who no like better thing? l felt like asking him to leave the stage. But l changed my mind because he looks like someone who needs help too.

The baby was officially handed over to me. I received the baby as a gift presented to me 48 hours to my birthday l see the baby as palace responsibility.

The first lady has done her part. It is now our turn to do ours. Kabiyesi has granted Labake’s first request. Labake requested through the First Lady that a proper naming ceremony be done for her baby.

Preparation for the occasion has started”. 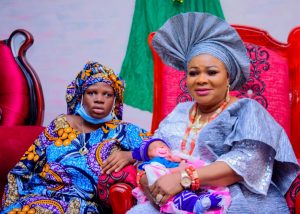