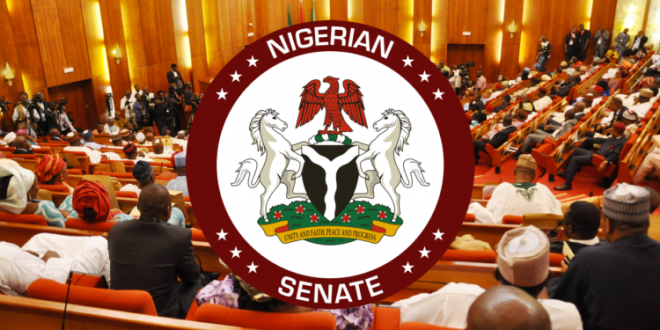 The Senate on Friday held a special plenary to pass the Federal Capital Territory 2020 budget, which is N273.255bn

Before the adjournment, the President of the Senate, Ahmad Lawan, named Senator Smart Adeyemi, as the Chairman, Senate Committee on Aviation to replace Dino Melaye.

The Senate would have adjourned on Thursday
but shelved plenary in honour of the late Senator representing Imo North Senatorial district, Benjamin Uwajumogu.