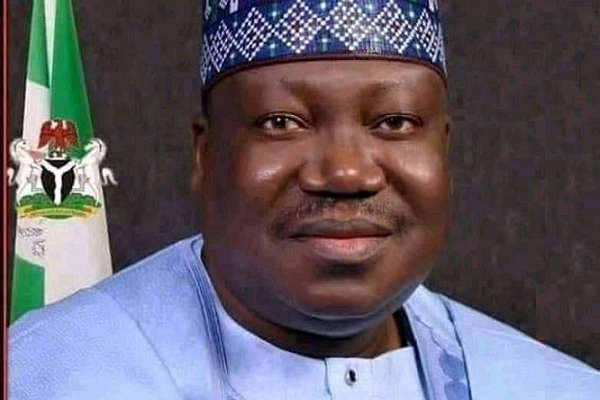 President of the Senate, Ahmed Lawan, on Thursday announced the membership of a 56-man Steering and Constitution Review Committee.

The announcement was made moments after the start of Thursday’s plenary.

The composition of the committee had all Principal officers as members; one Senator from each State of the Federation, and two Senators selected to represent each geo-political zone in the country.

The Senate President, in his remarks, said, “I want to use this opportunity to advise the committee that you represent the Senate and the entire National Assembly, even though the House will also constitute its own Constitution Review Committee.

“Of course, Distinguished Senators who are not members can still participate by giving any submission, and any advice they feel strongly about for this committee to succeed.

“As for the activities of the committee, you will engage not only members of the National Assembly, and other statutory bodies like INEC, Civil Society groups, but Nigerians are interested in the way and manner we do our duties here.”

“Nigerians definitely have interest in the Constitution Review that the National Assembly will embark upon. There are several issues that Nigerians feel strongly about.

“The Constitution Review Committee is supposed to be a platform where such issues will be brought, and where those who are interested should ensure that they make every possible effort, including presentations for their views to be considered.

“As a National Assembly, particularly the Senate, we want to have a very stable country. We want a country that gives every citizen the opportunity to actualize his or her dream. We want to have a security that is enhanced and an economy that works for everyone.

“Stability of the polity is important, we need to have a country before we run for elections, or indeed undertake any activity. So, we advise that any organization or individual who has anything that should be taken on by the committee should make submissions to the Constitution Review Committee,” Lawan said.