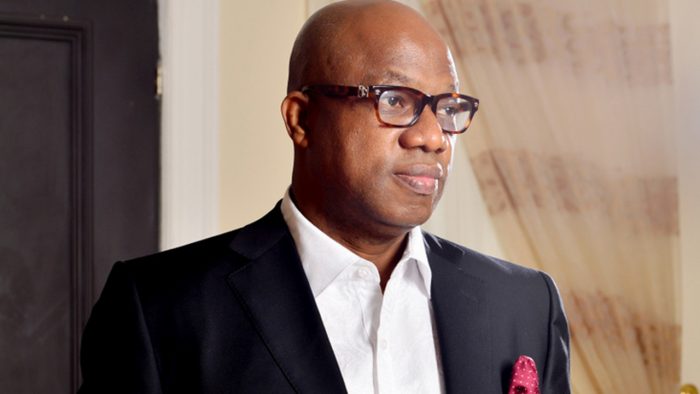 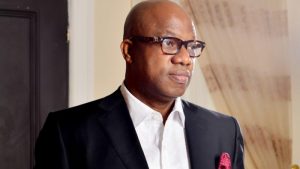 The Ogun State Governor, Prince Dapo Abiodun, has lamented and expressed frustration over the flooded Isheri North on Ogun’s border with Lagos State by the Lagos-Ibadan expressway and other affected areas in the state, pledging to ensure declaration of emergency on the disaster.

The governor made the disclosure while receiving a four-man team of the African Finance Corporation led by the Senior Director, Mr. Taiwo Adeniji, in Abeokuta.

According to the Governor the Isheri flood problem was beyond the State and the deplorable state of the Atan-Lusada-Agbara road which plays host to over 70 industries manufacturing various consumer goods being distributed across the country is worse than a nightmare whenever it rains.

“I stopped by at Isheri where we have lots of Estates and the state of road infrastructure is deplorable. Currently, the place is totally flooded and the entire estates have been submerged. I told the flood victims that this place require for us to declare a state of emergency and we are actually going to do that because the problem is beyond the State”.

He also revealed that his government had since realized that the biggest issues for the people of the state was the state of infrastructures, especially the state ecology and bad road network.

“The area is mixed with industries and residential estates. There is a lot of development going on there and people have abandoned their houses, beautiful houses. This is because the roads are none existing, there are no drainages, houses are built on flood plains, so we need help”, he pleaded on the flooded Isheri Estate.

He said the State has a lot of infrastructural challenges being the closest to the biggest economy in the country, adding that the task now was how to provide water, electricity, good roads and other amenities to those who choose to live and invest in the State.

He commended the financial institution for showing interest in partnering with the State to address infrastructural deficiency, saying that he was happy with choices of roads which the Corporation has indicated interest in.

Residents, commuters and motorist plying the Atan-Lusada-Agbara route have for over six years been lamenting about the hardship they are facing as a result of the poor state of the road traversing the areas.

Also the industries in Atan-Agbara axis said the deplorable state of the roads has become a major hindrance to productivity, which they said had not only become a nightmare but a threat to their existence as goods worth hundreds of millions of naira are lost to frequent accidents on the road.