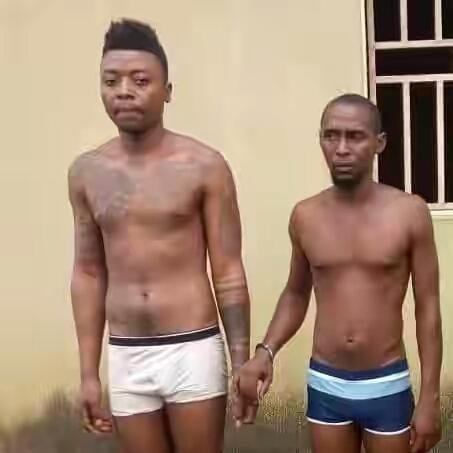 The suspects appeared in court in continuation of the murder trial that started last year. A magistrate court in Port Harcourt, Rivers State, last year remanded them in prison.

The charge stated that the accused persons carried offensive weapons, including a pestle, and hit the victim on the head and robbed of him an Infinix Note 3 handset valued at N67,000.

The trial Chief Magistrate, Andrew O. Amadi-Nna, after the case was mentioned, said the court lacked the jurisdiction to hear the matter due to the gravity of the offences committed.

He said the case file would be transferred to the Court Registrar for onward transmission to the Director of Public Prosecutions (DPP) for legal advice.He said that the accused persons could seek bail at the State High Court.

There was no defense counsel for the accused persons. The third accused person, a female, Joy Eluwa, was not brought to court for arraignment.