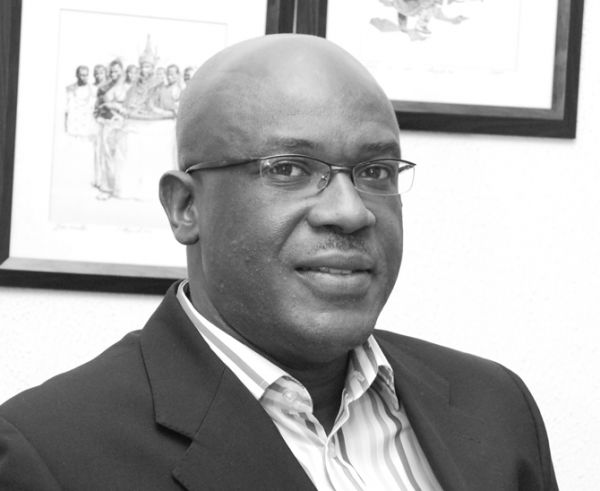 Three industry giants in Nigeria’s marketing communications industry will be specially recognised for their evergreen outstanding achievements in the last decade at  a special  industry evening parley convened by  Goddie Ofose, one of Nigeria’s top brand analyst.

The Event holds on March 6, 2020 at Sheraton Hotel and Towers, Ikeja, Lagos and themed: “Advertising and the Power of the Nigerian Story”.

According to Tolulope Ogunjobi, Chairman Industry Recognition Awards Committee, the  pedigrees of Udeme, Lolu and Nn’Emeka in the advertising and PR industry respectively stood them out though they were few others who merited the laurel but the committee  could only limit itself to 3 most outstanding. .

“We want to congratulate all the winners of the awards and the industry for doing great things in 2019 and the last decade. We believe that this 2020 and the new decade will be greater” he said.

Apart from the three lifetime awards, and the best ad of the decade award that goes to Airtel data is life commercial, 16 other categories will be rewarded for great performances.

Ogunjobi explained that all other recipients were arrived based on key performances during the year under review.

These recipients indeed added something extra to their organisations and their personal career ladder, that is why they were selected among the pool of nominees,

Preceding the awards segment is a special interactive summit at the same venue that would be hosted by Gboyega Akosile, chief press secretary to Lagos State Governor, Mr. Babajide Sanwo-Olu, who is the special guest of Honour at this special event.

The whole package, according to Goddie Ofose, the convener was designed “to bring together industry leaders that I have interacted with over the years in the quest to rev up conversations that will move the Nigerian Marketing and Communications industry forward”.

Ofose also believes with theme of the night -Advertising and the Power of the Nigerian Story- the speaker, panelists and  all other stakeholders present will explore the overriding engagement benefits derivable in deepening the Nigerian social-cultural content in Advertising.

The programme which is scheduled to be an annual event will attract stakeholders in Nigeria’s marketing communications industry, corporate organisations, young practitioners and students from selected universities and other higher institutions in the country.