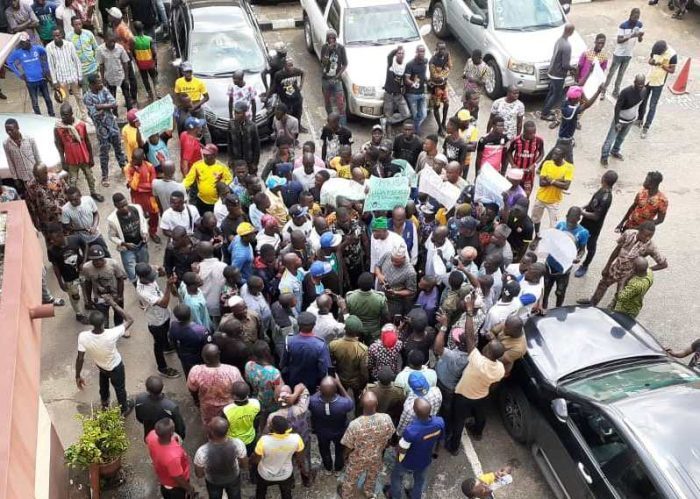 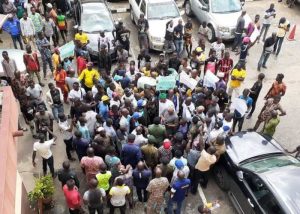 The Lagos State Government has denied having interest in the leadership tussle currently rocking the Lagos State branch of the Road Transport Employers Association of Nigeria (RTEAN).

Commissioner for Transportation, Mr. Frederick Oladehinde made the clarification on Thursday during an emergency meeting with the leadership of the association.

The Commissioner appealed to the association to resolve their issues amicably and avoid rancour among its members.

In his response, the National President of the Road Transport Employers Association, Mr. Osakpama Eriyo pledged that the executive council of the RTEAN would resolve the leadership tussle by ensuring that elections are held as soon as possible.

Earlier, the Special Adviser to the Governor on Transportation; Mr. Oluwatoyin Fayinka while addressing the hundreds of protesting RTEAN members, assured them that the state government was neutral on the issues concerning the association and warned them to avoid any acts of violence capable of endangering lives and disturbing public peace.

The protesters claimed that the RTEAN Chairman in Lagos, Alhaji Musa Mohammed who had been in position for seven years and was not ready to leave even after the expiration of his tenure after five years.