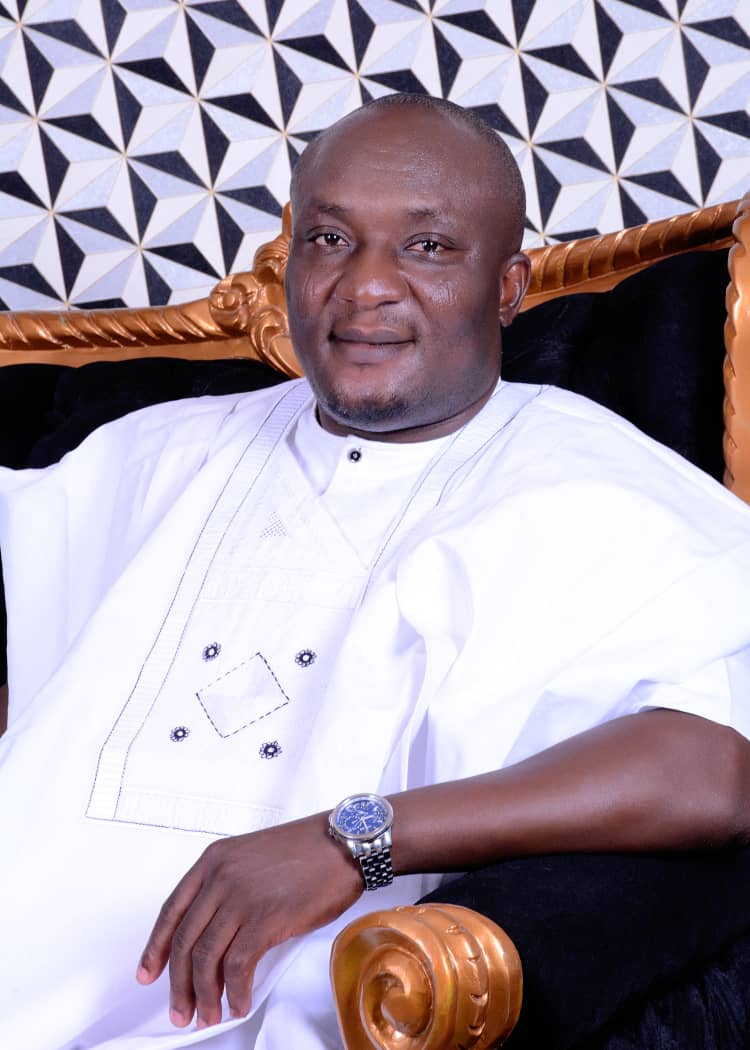 Highly impressed with the initiative and brains behind Film in Edo Project, Chairman of Ovia North East Local Government Area, Mr Scott Ogbemudia, has promised to support the initiative with all necessary supports so as to succeed.

The Chairman who hosted a team of movie makers in his office some hours ago said the culturally rich Local Government that has one of the most popular town, Okada, on her map will be willing to help the creative industry in whatever capacity.

He said, ” We promised to throw more weight behind the movie productions and also, I will like to encourage people of our community to show appreciation to these filmmakers. This will go a long way in stimulating economic growth and development in our domain.”

The chairman who is the host of Igbinedion University, Okada, which is situated in the headquarters of Ovia North East local Government Area confirmed that any selected movies from the initiative will be given attention and allowed to be shot in different locations of Okada Village.

The movies selected were from the 10 very creative producers who won at this year’s the Film in Edo Project Initiative and were presented with prize money and a matching grant for ten different movie productions.