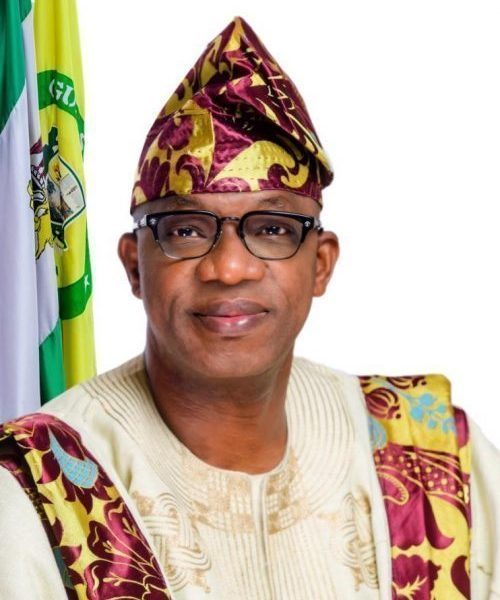 The Ogun State Government has said  that it is determined to end the scourge of HIV epidemic by 2030, in line with the Joint United Nation Programme on HIV/AIDS vision.

He said communities has a major role to play in the elimination of the epidemic in the state, noting that communities has to do with a social group of any size whose members reside in specific locality, share government and often have a common cultural and historical heritage.

“2019 World AIDS day remind us of an opportunity to harness the power of people and communities in a bid to control the spread of the HIV virus as it remains the only way to ensure that ending the AIDS epidemic by 2030 in Nigeria is possible”, Fatungase said

Fatungase said that the state has the highest prevalence in the South West, Nigeria, was at 1.6 percent (NARHS 2018) which was still above the national prevalence, noting that approximately 150,000 people died from AIDS related illnesses in Nigeria in 2017, and Seven states in Nigeria account for 50 percent of people living with HIV, which include Kaduna, Akwa Ibom, Benue, Lagos, Oyo and Kano.

He added that for the state in achieving the viral suppression of HIV, it has adopted a strategy what he called 90-90-90 strategy to control the HIV transmission in the state.

He said efforts must be geared at continually placing people and communities first through raising awareness on HIV/AIDS prevention, noting that discrimination and ensuring gap between people who have access to HIV services and people who are being left behind is reduced.

Earlier in address, the Permanent Secretary Ogun State Ministry of Health, Dr. Adesanya Ayinda said that the country has been battling with the Virus since 1984 and 1985, until ten years ago when the country introduced the antiretroviral therapy, in order to reduce the menace of disease.

He said that it was pathetic that the Virus also do common among the pregnant women which usually acted the unborn baby that has his/her own life to live, urging the people to know their status so as not to affect many people.

He added that people live up to expectations in not to be discriminate of this virus, noting that people could not be contacted by shaking hands, not by food but through blood contact..

He said that the state government was doing everything humanly possible to eliminate the scourge of the epidemic through the Federal government by supporting all the agencies of government on the downward of the AIDS prevalence in the state.