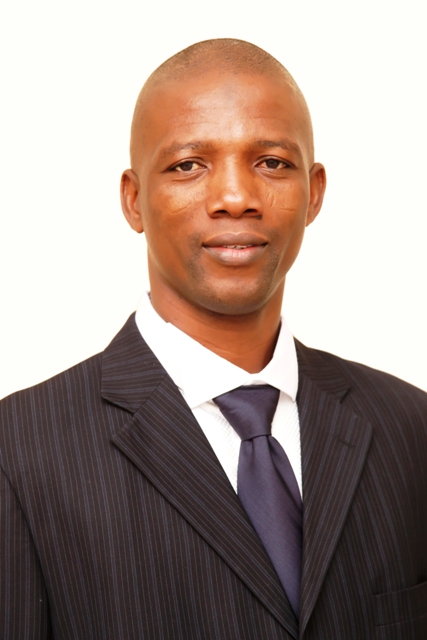 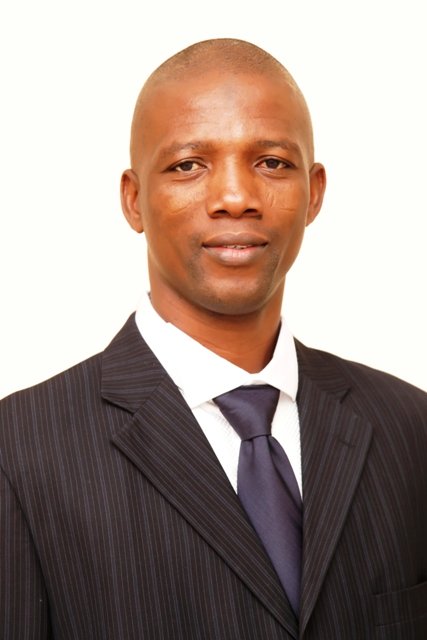 Dama media concept publisher of ‘The Voice Magazine’ Southwest Nigeria, is set to honour distinguished personalities in the southwestern part of Nigeria, who have been media friendly and who sees the media as a veritable tools for reaching the public.

In a letter dated, November, 6th, 2017, and reminder slso dated 8th January, 2018, addressed to the lawmaker representing Ifako Ijaiye Constituency II, Lagos State House Of Assembly, Hon. Makinde Rasheed Lanre, read, “we deem it fit to honour the distinguished lawmaker, having scored the highest number of votes in the 2015 general election amongst the 176 lawmakers in the southwest comprising of Oyo, Osun, Ekiti, Ondo, Ogun, and Lagos, as a first timer, for moving the motion for Abule Egba Flyover, seconding the motion for the currently on going Pen-Cinema bridge, Agege among other giant strides he (Makinde) have taken within the last two years in office.
“Hon. Makinde also qualified for this Outstanding Media Award by using the media to draw the attention of the Governor of Lagos state, Mr. Akinwunmi Ambode, to the dilapidated roads in Abule Egba which was caused by the diversion of traffic to feeder roads within the constituency, through a Constituency stakeholder meeting hosted by the lawmaker, in October 2017, and in December 2017, the Governor, awarded ten (10) roads to be reconstructed, which many said it unprecedented and first of it kind in the local council development area since it creation in 2003.”
The Lawmaker, will be honoured as Outstanding Lawmaker of the year, 2018 at the 6th Edition of the Dama Media Concept, publisher of The Voice Magazine, Southwest Nigeria.

Your salaries will be paid in full, Aregbesola assures civil servants