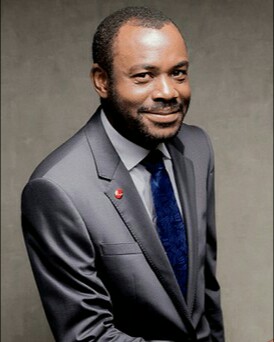 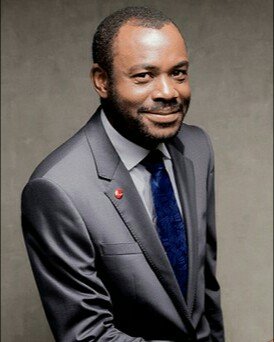 The board of Sterling Bank Plc, on Thursday informed the capital market community of the retirement of Yeami Adeola, its managing director and chief executive after nine years on the saddle with effect from March 31, 2018.

The new CEO, Abubakar Suleiman, an Economics Graduate of the University of Abuja and a Masters Degree in Management from the University of Oxford, started his career at Arthur Andersen, now KPMG Nigeria from where he joined MBC International (now part of First Bank) as a management associate, before moving to Citibank Nigeria to take up roles such as Treasury and Asset & Liability Management.

Appointed in February 2009 from his position as Executive Director, Corporate and Commercial Banking, taking over from Babatunde Dabiri, Yemi Adeola who has been in the industry for 30 years, will be replaced withSuleiman, ED, Finance and Strategy of the bank.A statement to the Nigerian Stock Exchange, jointly signed by the bank’s chairman, Asue Ighodalo and Justina Lewa, the company secretary, noted that Suleiman was named Chief Financial Officer in 2012 from where he joined the board in April 2014, directly overseeing Finance and performance management, strategy and innovation, branding and communication, as well as human resource management functions.Suleiman, executive sponsor of the bank’s non-interest banking business (Sterling Alternative Finance), the statement added, joined Trust Bank of Africa, a legacy member of the Sterling Bank Group in 2003 with responsibility for Treasury and Finance.Post-merger in 2006, he was named Group Treasurer, a position he maintained until 2011, when he assumed the role of Integration Director, following Sterling Bank’s acquisition of Otunba Mike Adenuga junior’s Equitorial Trust Bank (ETB).