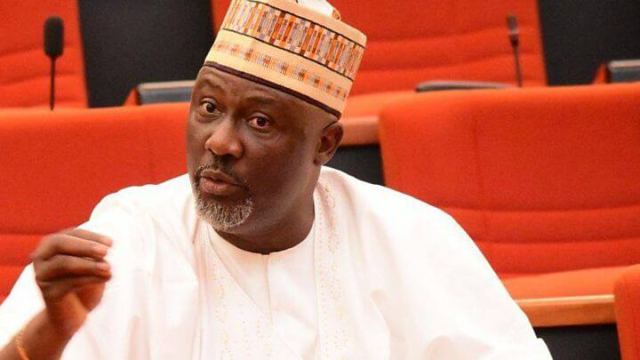 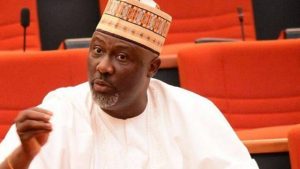 The Peoples Democratic Party in Kogi West Senatorial District has said no aspirant will be granted automatic ticket to contest the 2019 general election.

The PDP took the decision on Saturday at a meeting of major stakeholders and party executives in Kogi West Senatorial District.

The meeting was held at the residence of Gen. David Jemibewon, a member of the Board of Trustees of the party at Aiyetoro Gbedde.

The stakeholders’ meeting generally resolved that a level playing field would be created for all aspirants in free and fair primaries.

The PDP said the decision was taken in the best interest of the party towards ensuring that it discourages impunity and any action that may likely create disaffection amongst its members.

While the PDP appealed to all its aspirants to be of good conduct, it called on them to work and abide by the party’s rules and regulations.

The party also condemned the polls conducted by INEC for the Lokoja/Kogi Federal Constituency, and described the election as a sham for falling below minimum standard.

The party lamented the level of violence during the election and blamed the state government for using political thugs, and security agencies to alter the integrity of the bye-election.

The PDP called on the Federal Government to put in place a machinery that would forestall such future occurrence, adding that if such measures are not put in place, people would have no choice but to take laws into their hands

BANDITS PLANNING TO KILL ME, GOVERNOR ORTOM CRIES OUT