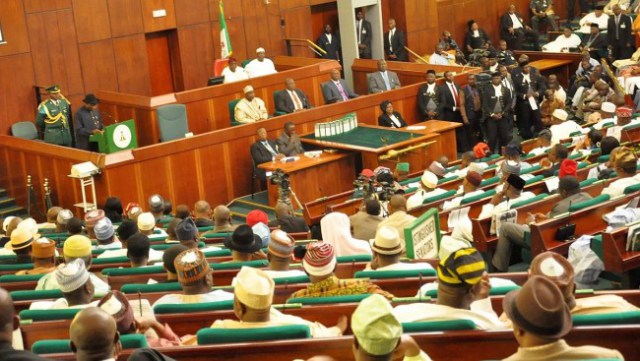 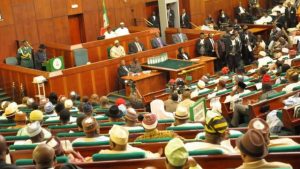 At least thirty seven members of the House of Representatives formerly in the fold of the All Progressive Congress (APC), has dumped the party and moved to the Peoples’ Democratic Party (PDP) and African Democratic Congress (ADC)

The Representatives in a letter to the Speaker of the House of Representatives, Yakubu Dogara officially announced their defection during plenary on Tuesday.

Top on the list of the defectors is the Chairman Committee on Rules and Business Rep. Emmanuel Orker-Jev (Benue).

Of the 37 defectors, 33 went to the PDP while four others from Oyo state moved to ADC.

This is coming after 15 senators in the Senate dumped the APC for PDP.

The defection in the house of representatives threw the chamber into a rowdy session as the remaining members of the APC in the House staged a walkout from plenary to address newsmen.

See Full list of 15 Senators that dumped APC for PDP