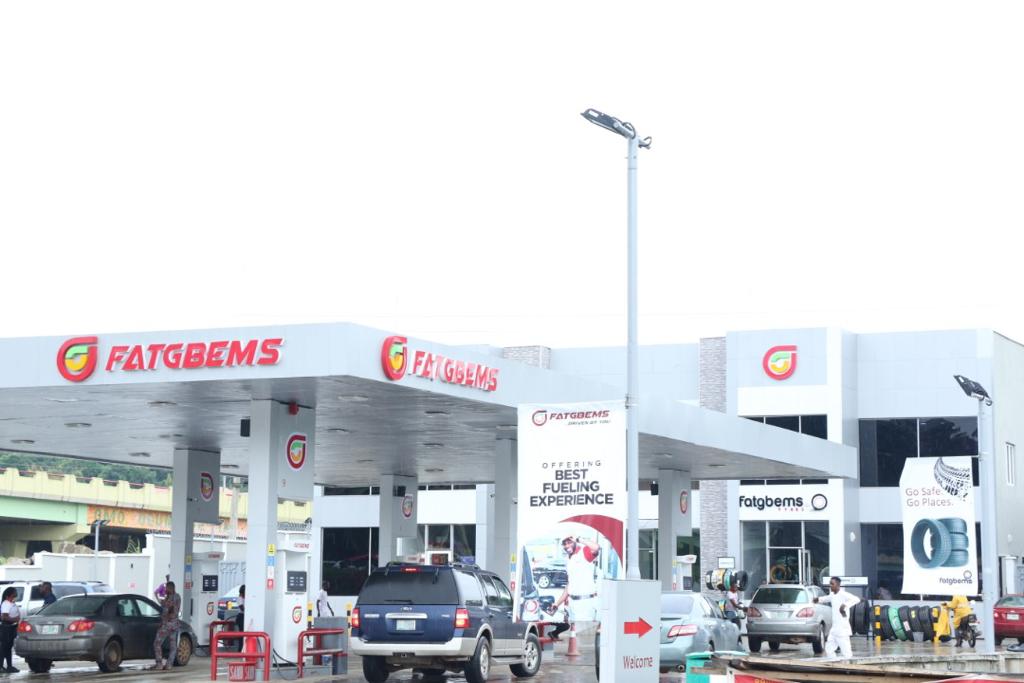 Fatgbems Petroleum, one of Nigeria’s largest indigenous petroleum products marketing companies has announced that it has completed technical checks on its IBB Abeokuta retail outlet which was affected by floods due to the heavy downpour witnessed in Abeokuta over the weekend.

This was contained in a second update to the public on the incident which saw fuel storage tanks flooded with water at the outlet.

Speaking on the incident, Mr. Shina Soleji, Group Sales Manager, Fatgbems Petroleum, while responding to questions from journalists, said that whilst the unfortunate incident has posed certain regrettable inconveniences on the outlet’s customers, the company had taken immediate remedial actions to fix the issues and had taken the extra step of involving the Department of Petroleum Resources and the Federal Competition and Consumer Protection Commission for spot assessment, the residual products at the station is being evacuated, storage tanks/product pipelines leak and pressure testing are set to be conducted within the next couple of days before it is reopened for business again.

“This retail outlet is one of the most popular in the area due to its strategic location serving locals as well as interstate travellers. We are eager to reopen but in our culture of safety first, our technical team worked round-the-clock to resolve the issue and measures have been put in place to prevent a reoccurrence.” “We remain committed to exceptional service delivery”, he added.

Soleji, who was in company of other Senior Management staff displayed clean product dispensed from the pumps to re-assure customers. The company also disclosed that the 10 customers whose cars were affected before the issue was detected have all been contacted, 9 of the vehicles were tuned-up and refueled at its other retail stations in Abeokuta, and the company has also intensified efforts to monitor the said vehicles for quality assurance and possible reimbursement of additional cost of repair incurred on the vehicles in the event of further breakdown.

He however said that the owner of the 10th vehicle was lodged in a hotel on the day of the incident and later transported via an executive cab to his location in Lagos. Rescue and Recovery Team were contacted in tolling the said vehicle to Skymit Motors Limited Service Centre located in Maryland, Lagos for repairs.

Consequently, he stated that the issue affected only the mentioned Abeokuta outlet as other locations of the company still continue to sell top quality products that the company has been known for.

Also speaking, a customer. Solomon Oyedokun, said that the Fatgbems brand is known for excellent service delivery and the quality of its products has never for once been compromised. “I believe this was an isolated incident and we can’t wait for the fuel station to reopen. Their service is super and we do not normally have issues here like in other filling stations around.”

Fatgbems Petroleum had initially released a statement in the aftermath of the incident where they detailed steps taken to remedy the issue.