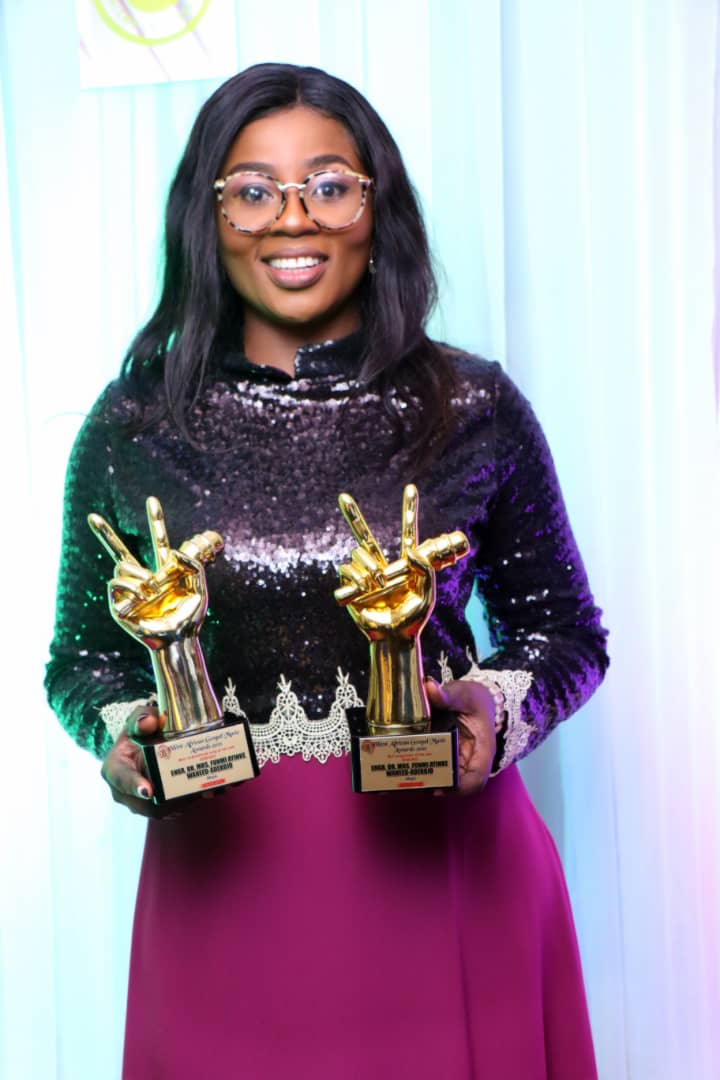 It was an afternoon like no other a few days ago in the city of Abuja as the fast rising Inspirational singer, Engr Dr Funmi Ayinke Waheed Adekojo was honoured for her recent inputs into the global music industry.

The philanthropist who only recently ventured into music could not believe as she won two different honours over her recent works in the industry.
She won the Songwriter of the year Award for 2020/2021 as well as Inspirational Music of the Year 2020/2021 Award from the West African Gospel Music Awards based in Ghana.

According to the CEO of the Awards, her music appeal to all. They ‘soothe nerves, give people reason to hope and help in building confidence.

These are the reasons why it has been picked as the Inspirational Song of the Year, 2020/2021′
Speaking further they claimed that ‘at a time when the whole world is down with hopelessness, her music offers hope and encourages people to pick themselves up and be strong’. 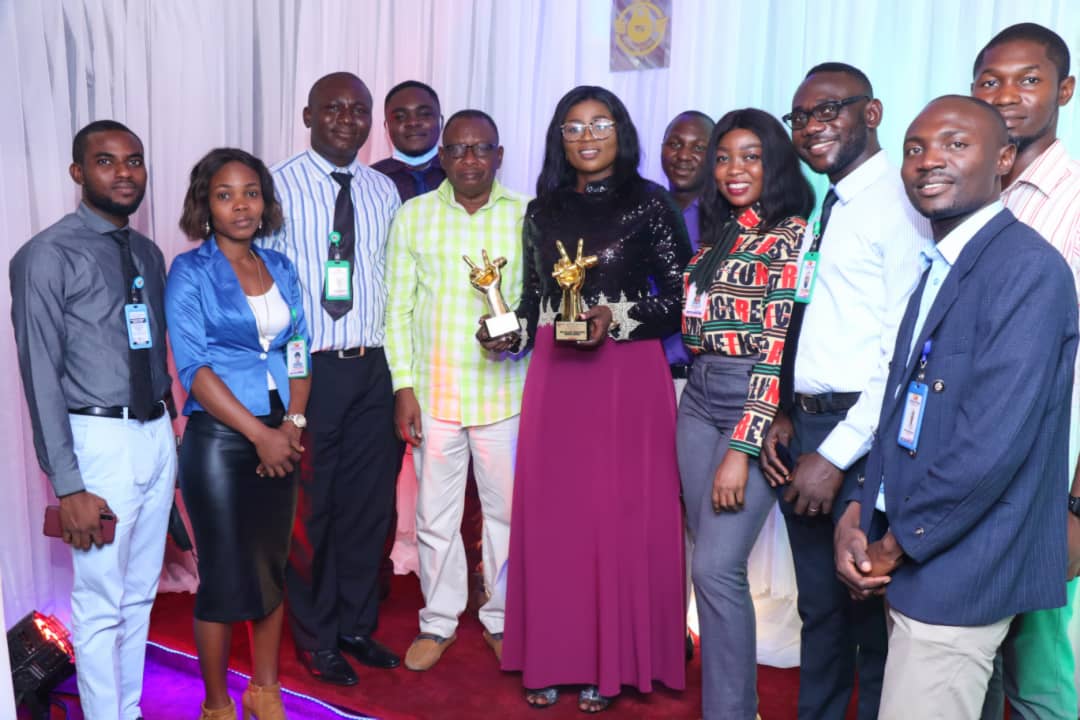 They also appreciated her songwriting prowess while encouraging her to share her depth of knowledge and talent with other singers, hence the Award as the Songwriter of the year.

Highlight of the well-attended event was the stunning presentation of her two singles which earned her standing ovation from all the guests.

The award winner was overwhelmed with the honour especially when informed that she was indeed the second Nigerian that would be so honoured by the organisation.
She used the occasion to challenge the youths to continue to believe in themselves and rise up to challenges that
the world throw at them.

Engr Dr Funmi Ayinke Waheed Adekojo is a Nigerian well-decorated philanthropist who has earned many awards and honours on account of her professional works as an Engineer as well as service to humanity through her organisation FunmiAyinke Humanity Foundation.

She recently ventured into music releasing two singles which have since become rave of the moment among music lovers given the deep messages of hope, endurance and faith they carry.