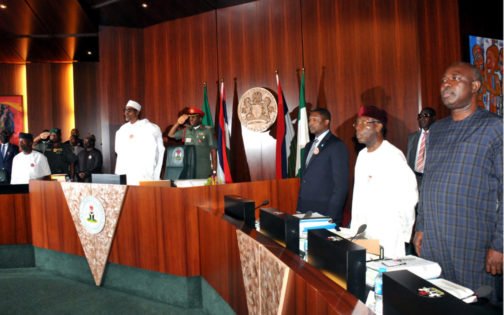 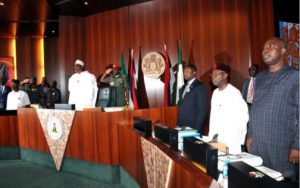 The Federal Government says work will commence next week on cattle colonies in states that have indicated interest to establish them.

Chief Audu Ogbeh, the Minister of Agriculture and Rural Development, disclosed this on Friday during a visit to the Agriculture and Veterinary Complex of the Ahmadu Bello University, Zaria.

Ogbeh said that the National Economic Council on Thursday set up a 10-member committee comprising the Vice President, Prof. Yemi Osinbajo, as Chairman and nine governors to facilitate the commencement of the cattle colonies in interested states.

“We are happy that we are making progress in agriculture now.

“One of the most topical issues we have today is that of farmers and herdsmen clashes.

“If we do not deal with it quickly, we run the risk of damaging the harmony and the co-existence of Nigeria as a country. The killings are getting too many.

“In our attempt to solve the problem, we have proffered certain solutions but perhaps we were not sensitive enough to Nigeria’s fragile sensitivities and suspicions.

“When we spoke of colonies, we were immediately greeted with reactions that this was an attempt to cease Nigeria’s land and give to the Fulanis to colonise.

“The intention is not for Fulanis or anyone to colonise any territory. It is to provide a haven for cattle to graze in peace under controlled environments to prevent the conflicts between farmers and herdsmen.

“Only yesterday, a committee was set up by the Vice President with members, most of them, state governors discussing this matter and resolving that states that are interested will begin work on this matter as soon as next week.’’

The minister said that the Federal Government would engage the services of the National Animal Production Research Institute (NAPRI) to assist in the production of fodder for cattle.

According to him, open grazing is posing serious challenges and it is not too efficient for the cattle.

Ogbeh described open grazing as a `torture’ to cattle which usually do not enjoy long distance walks.

“It doesn’t allow us to harvest milk; the cows are not well fed. What is going on is almost torture to animals.

“If we can create a new environment for cattle, give them what they need, protect them from rustlers, the herdsmen will quickly discover that they are making far more money than what they are doing now,’’ Ogbe said.

Earlier, the Director of NAPRI, Prof. Clarence Lakpini, said pastoralists in the country had no fewer than 19.7 million cattle and 113.8 million sheep and goats which were currently grazing.

“We have a population of about 19.7 million cattle and total of 113.8 million sheep and goats. These are animals that graze and 90 per cent of these are owned by the pastoralists.

Lakpini also said that NAPRI had gone into partnership with various animal stakeholders to resolve the conflict between farmers and herdsmen across the country.