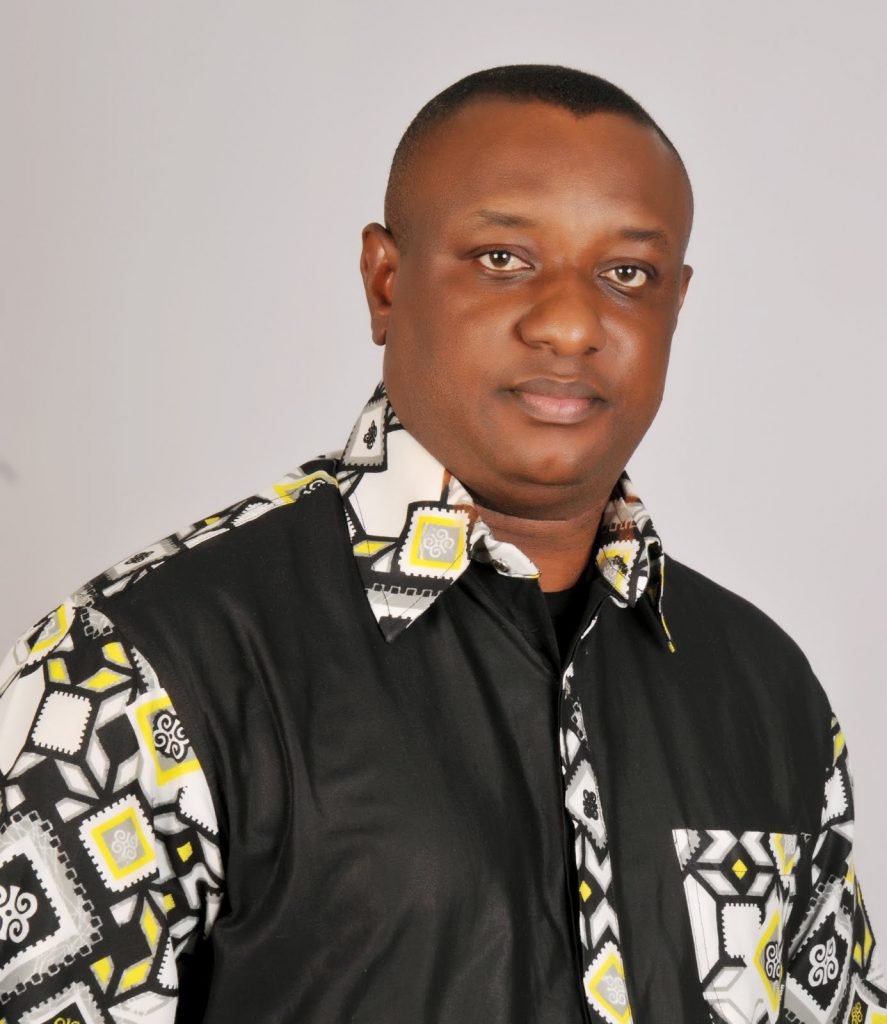 Dated 19th April, 2018.
We see the announced appointment by Rt. Hon. Rotimi Ameachi the yet to be resigned minister of transportation and Director General, Muhammadu Buhari Campaign Organization of Mr. Festus Keyamo,SAN as Director, Strategic Media Communications as premeditated and ill conceived evil agenda via this orchestrated script having passed the  appointment job interview when he(Keyamo) recently appeared on Channels Television program; Sunrise Daily to showoff his penchants for money, pride and power, which best described his postulations as vegetable vetupurations filled with vagueness and total emptiness from a presumed human rights advocate, most unfortunate when i was reading through his long epistle acceptance press statement, serving a decoy to cohabit Late Chief Gani Fawehinmi into his selfish and uncharitable political misadventure, as a lover of Buhari as if he endorsed the president for 2nd term from his resting grave.
This is truly a consolidated means to reciprocate the multiple largesse viz: EFCC high profile fraud cases, as well as his horridly conferment of SANship necessitated his accede  to the call of servitude rather than patriotism.
Similarly, resting on the preponderance of evidence available and facts as crystally clear to the blind in all sectors of the state: governance, restructuring premised on devolution of power and rule of law, infrastructure, youth  development and women empowerment, education, health, agriculture and economy to mention a few, consequently is all about dearth of leadership, aggravated assaults, monumental brutish agony and pains, as well as brought total failure on the psyche of Nigerians, for a man and a party in power after three years on can hardly boast of any feasible promised change mantras’ programs today,but instead destroyed ethics and ethos of democracy, killed indepency of the legislative and judiciary arms: such is the arm twisting and pervasive controls witnessed in the polity, just yesterday the most deadly infiltration by the executive happened by moving in thugs to steal our national symbol of authority through narrow minded Senator Omoagege, yet we say we are not fantastically corrupt nation.
The MB led government have succeeded to nosedived us into grievous economic recession from varous conduit pipes of corruption: subsidizing and trading on foreign exchange currency for their cronies, brought on us increased fuel pump price of N145 per litre, (still not satified) under the false pretense of removal of fuel subsidy yet the subsidy remains the evil gost feeding fat on our huge resources, several announced and unaccounted for recovered loots now relooted, the $1Billion security feeds for the boys (2019 campaign funds) under the guise of arms purchase, when a recent report of GEJ on same purpose was jettisoned, recent killings of IPOB memebrs by military personnels and touted a terrorist group by the FGN, while Fulani Herdsmen where allowed free killing sprees daily in almost all parts of the country, only to claim they are remnant of Gaddafi’s war turned woes, what a failed state run by a failed mind.
Perhaps, with all the deceitful gamuts and toga of integrity clothing, yet corruption is at its crescendo point, insecurity has caused more damage arising from highhandedness and complicity on the part of government and security agents, shielding  more corrupted officials in the corridors of powers and beneficial heirs and gross lack of mental and strength capacity to lead a 21st century nation is all dipicted in this indefensible administration.
Mr. Keyamo goofed and sounded like a broken records, during his first baptism of work and outing whch best be described more like a last kick of a dying horse and irreparable damaged control measure to rescue the stalemate situation, but rather his(keyamo) charades, character and alterings debased reasoning and intelligence to its lowest ebb.
Showing from his write up which put up more questions than answers all in the bid to protect his new principal, it behoves fears, crudity and unsavvy attributes of failed mind without substance,
We are all aware that the president is weak and fast aging, which allows for the unfettered access to our common wealth and national patrimonies by few Oligarchs, feasting on the weakness and expected dead wizadry myths of PMB.
Such is Mr Festus Keyamo, SAN standing before a broken mirror of his new found bride master and desecrated yoman job with shattered and shredded chameleonic images of a man with chronic mentality of corruption, deceits and hopelessness.
With all due respect, the recent announced declaration by “MB” for second term did not came as a surprise, for avoidance of doubt he(president) has constituted a presidential campaign body months before his assumed not to be aware interest before jetting off to London, what a saintly deceit .
Lastly, the uncouth and unappreciated speech by our President against the Nigerian youths descibing us as unserious minded whose hope is on oil rigs and lacks capacity to deliver any achievement at the common wealth program held in London, is a prove of admittance of grave neglect and abandonment of the youths.
Most ungrateful reciprocal attitude to the largest community of voters whom the president rode on thier weak backs to power during 2015 election, but now publicly dimistified and vilified, whose hopes were dashed as part of the ‘nobody’ the president belongs to, while the planned 40million jobs provisions and unemployment support grants are now flukes and dead promises, most unfortunately this same Keyamo said on live interview on channels TV that the APC’s 2015 campaign promises are mere invitation to treat sloganeering and not meant to be fulfilled.
This sinister move is meant to demean Nigerians as matured fools without navigation, one cannot afford another four years of long tribulations and unmitigated sufferings.
Let Nigerians decides her faith before another propagandist crook set us on a colission cause as done under GEJ by FFK.
We deserve fresh ideas and strong state man in 2019.
Enough of Mumuism.
Signed:
Aremo Dotun Hassan, Esq. President, Yoruba Council of Youths Worldwide (YCYW). 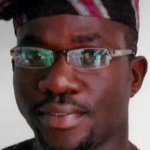 Sibahle Mtongana, Host of Siba’s Table, is Coming to the GTBank Food and Drink Fair

INEC holding on to PVCs belonging to non indigenes in Lagos towards 2019 elections, says Adedeji Doherty