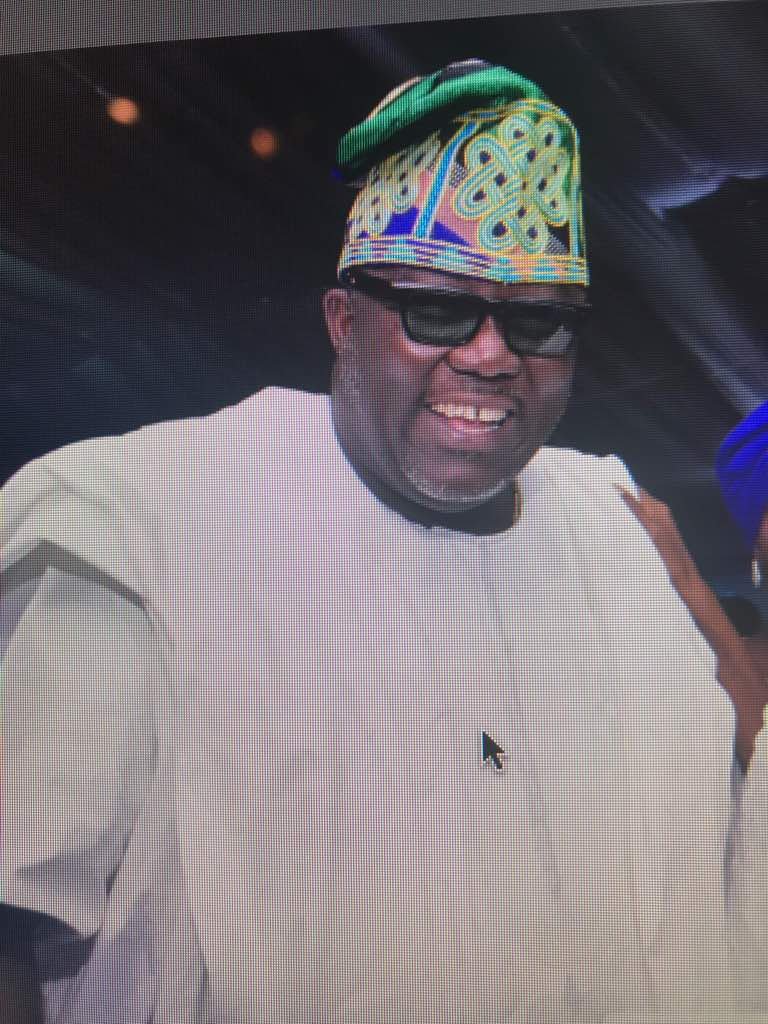 The astute and frontline politician raised the allegation in an interactive session with newsmen in Lagos. He further stated that findings within PDP members and suporters buttress his claim because PDP supporters are complaining that they find it difficult to collect their PVCs.

“We are experiencing this problem majorly in Lagos Central and Lagos West Senatorial districts. These PVCs should be made accessible to the people. As 2019 general elections is drawing nearer, INEC should ensure that the continous distribution of PVCs should be moved from the local government areas to the distribution centres so that accredited citizens of Lagos state should find it easier and convenient to collect their PVCs. If this is not done INEC cannot conduct credible elections because they will disenfranchise majority of residents in Lagos State”, Doherty said.

Festus Keyamo Standing Before A Broken Mirror; The 2019 Debacle.