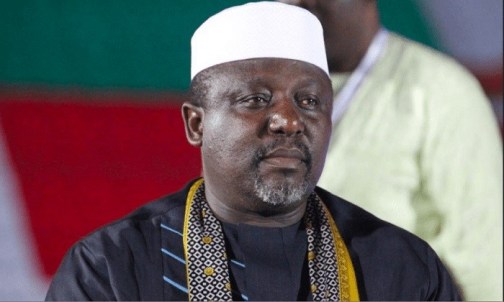 A Magistrates’ Court in Owerri has summoned the former governor of Imo state, Senator Rochas Okorocha, to appear before it on October 8 to explain why he should not be convicted for alleged incitement.

Imo state government, according to Daily Trust had dragged Okorocha to court over accusation that the former governor had consistently been fomenting trouble and inciting his supporters to disobey the government of the day. 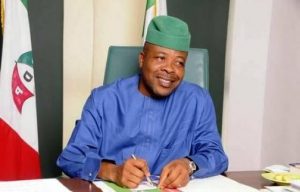 In the suit, with reference no: OW/MISC.79/2019, filed at the Owerri district of the Magistrate Court, the Imo State Attorney General on behalf of the state government alleged that Okorocha had been in the habit of making seditious and inciting statements against the government even on air using his Radio station (Reach FM), which is widely listened to in Owerri and beyond.

The Attorney General also alleged that Okorocha, as an elected senator, spends more time in Owerri, Imo state, cavorting with his retinue of well-armed thugs and urchins referred to as ‘Ohaji Boys’ whom he employed to cause trouble.

The state government also alleged that an aide to Governor Emeka Ihedioha was beaten to a pulp while on a legitimate assignment of serving a court processes at Okorocha’s Spibat residence.