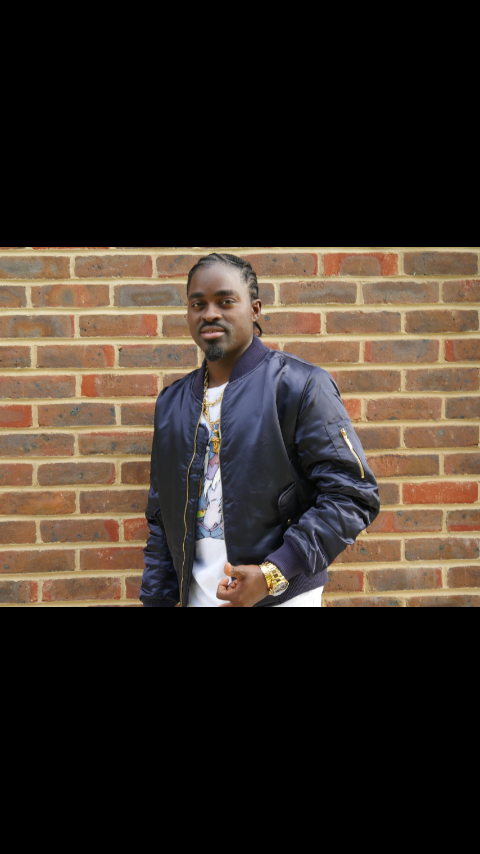 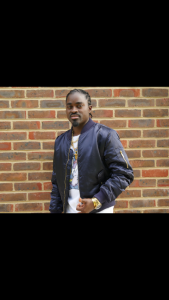 ‘Out of sight is out of mind’, so it’s often said but the maxim does not apply to Fuji hip-hop sensation, Olayade Olalekan Tunde, the popular LKT who left the shores of Nigeria few years ago.
His social media handles are awash with all sorts of appealing messages by fans calling on this talented singer to shun out new singles in his unique Fuji-hip hop style. Unknown to many people, LKT has not gone into oblivion but to re-strategize. This he did recently with the release of a brand new hot single, ‘Serubami’.
Just as we all know since he made his debut appearance in Olu Maintain’s Yahoozee where he flavourized the song with his Fuji vibes, LKT’s new song will be a bang.
Speaking with the artiste on phone after listening to the song LKT told Metropolix Online; ” I can’t just explain how much I have been disturbed, the number of calls I get on daily basis by fans, appealing to me to come back home and do what I know best. Sincerely speaking, I’m still much in music and you should know when situation comes to this level you can’t just afford to disappoint your fans, the reason I took my time to re-strategize and come up with another bang which I titled Serubami.”
Serubami which will soon hit the streets will change the scope of the LKT’s fans and the entire music lovers.
“You know it is coming after my last single, Alaye which you all cherished but Serubami is not just a song but one that will remain an evergreen”. He added.
The multi-talented artist, LKT has injected a lot of efforts, resources and sleepless nights into this his latest work to the extent that he 100% encouraged that the song, Serubami will hit more than any work of arts coming out of  Africa this season.
LKT however said, he’s coming back for a successful career. This is a big change in the Nigerian/London afrobeats industry as he is fully back to take his seat as a legend in the industry.