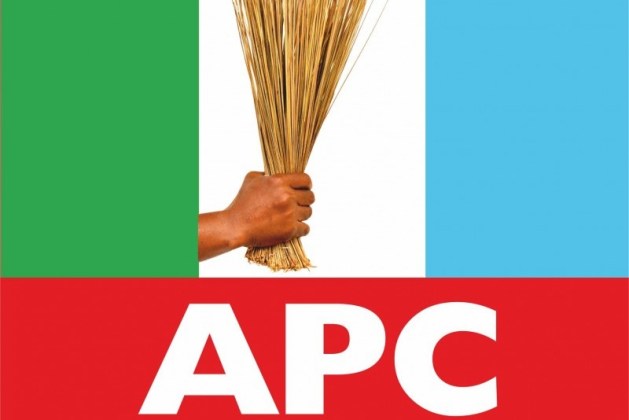 The Progressive Governors’ Forum (PGF) of the All Progressives Congress (APC) has inaugurated a governance programme steering committee to ensure uniformity of policy initiatives in all the APC controlled states.

Gov. Mohammed Badaru of Jigawa, who is the Chairman of the committee, said this at a news conference in Abuja on Friday.

Badaru said that all the APC governors had agreed to key into the policy document to be designed by the steering committee.

According to him, the essence of the committee is to sharpen the identity of the APC governors.

He said governance programmes such as agriculture and education would be looked into and adopted as uniform policies in all the APC controlled states.

According to him, the idea is to ensure that APC emerges as a distinctly social democratic party when compared to other political parties.

“The mandate of the Governance Programme Steering Committee is to focus more on strengthening the capacity of our states to have increased commitment to implement approved initiatives.

“This may require more initiatives around issues of capacity development for the functionaries of our state. This will have to be well-tailored around the initiatives we subscribed to rather than the generic approach,” he said.

Gov. Simon Lalong of Plateau, who is co-chairman of the committee, said that the idea would settle all public debates around the distinction between APC and other parties.

The governor, who was represented by his deputy, Prof. Sonni Tyoden, said that uniformity of policy initiatives among the APC states was fundamental to achieve the vision of the party.