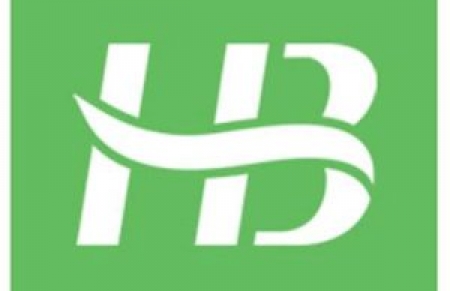 It should be recalled that the Bank
was listed as one of the financial institutions undergoing distress in 2016. This same situation is recurring and the bank has taken an unprecedented step against some of its senior staffs and directors, to go and recover loans they signed off on. Some powerful management staff we also gathered are abusing their positions, which has affected the bank so much.

A source from the bank revealed that some senior marketing and business development staffs and powerful bank management were abusing their positions and allegedly engaging in racket. But our very dependable source hinted us that in a matter of days, A Tsunami of mass sack might rock the bank, and nobody will be left out from the management staffs to the very lowest staff of the financial institution.

The bank management initially refused to touch the powerful executive directors, preferring to go after staff members suspected of revealing the bank’s problems, but right now mercy is no longer an option for anyone they suspect after the ongoing human auditing.

It would be recalled that sometimes in March 2017, an Abuja company petitioned the Federal High Court and the Central Bank of Nigeria to liquidate the bank on account of its inability to meet customers’ demands.

Geonel Integrated Services Limited, a security services company, cited its own experience, claiming it has over N1.8billion and another $85,859 trapped in various Heritage Bank accounts, and all promises made was never fruitful in transacting business. The matter was later swept under the ground till now.

An inside source who also spoke to us under the disguise of Anonymity told us that Auditing is going on at the moment in the bank, and many staffs are very terrified and don’t even know their fate after the auditors have concluded with their report.

Our findings however revealed that the bank is in distress right now, and some people might be sacked and relieved of their duties if they want anything good to happen to the bank, and for them to regain their customer’s confidence in doing business, the source hinted us.