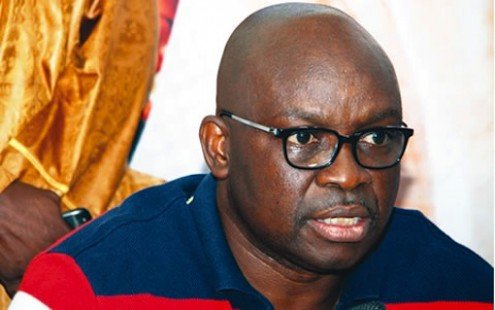 While sympathising with Offa residents over the dastardly attacks, Governor Fayose said the call for self defence by some Nigerians is not misplaced afterall, considering the fact that the hoodlums spent over one hour attacking the people and later escaped without any response from the security agencies.

Read Fayose tweet on the Offa robbery attacks on Saturday below:

”I sympathize with victims of the Offa, Kwara State robbery that led to the death of over 30 people.It is sad that such a terror attack could go on for more than one hour and the robbers were able to escape. It is another clear vindication of the call for self defense.”