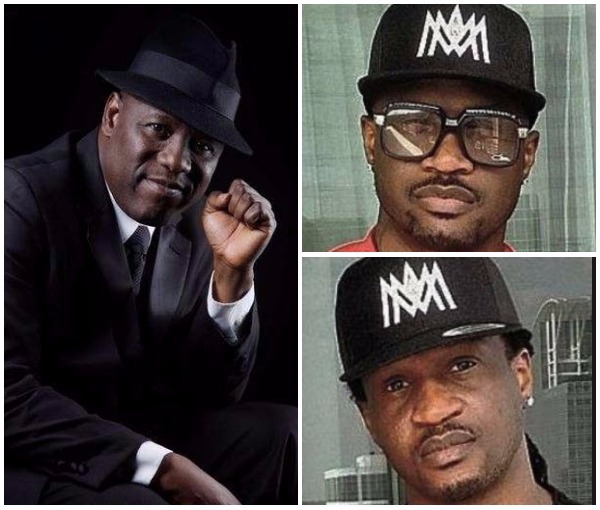 You recall Peter and Paul Okoye have been trending all week after Peter announced they were parting ways and a video of the twins fighting each other went viral.

“I am sure they have a massive show coming up in December and they are using this as a publicity stunt. They have over 100 songs and people who called us on the radio within 15 minutes, requested for about 29 of their songs.
“If you are breaking up after recording about 100 songs, will you break up to record another big song as a solo artiste? At what age? How many songs are they going to release that would be up to what they have released already? At what age do they want to do that when people are interested in listening to songs released by younger artistes?
Quote me anywhere that I said it is a game. In the video that was released online, Paul said it was a shame to Peter. It is a game (laughs). Quote me anywhere that I said that it is a game but if they don’t get back together, good luck to them,” he said.

Sergio Aguero injured in a car crash, sent out a heartfelt thanks to fans