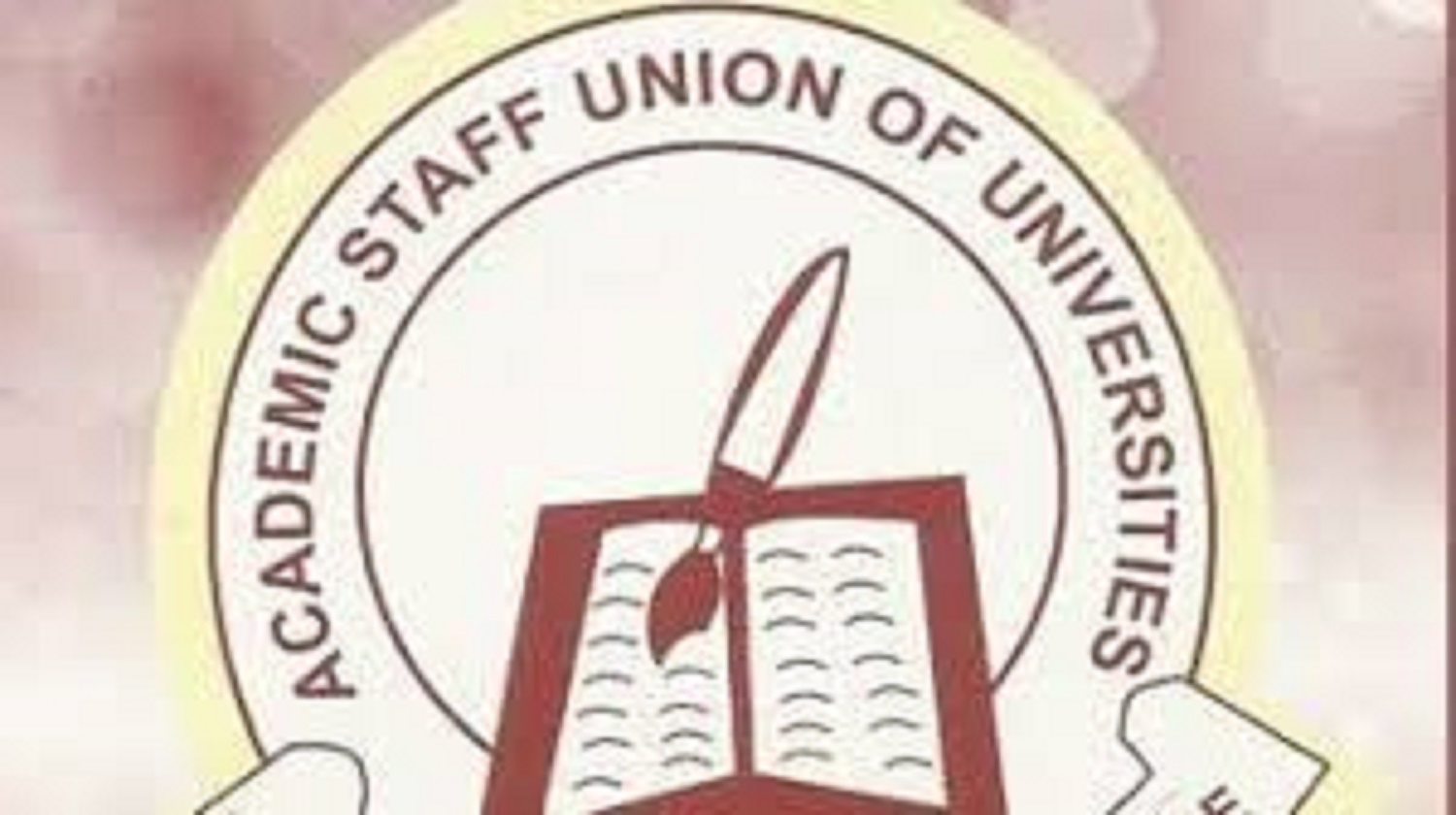 The Academic Staff Union of Universities has threatened to embark on an industrial action if the 13 months’ salaries of over 1,000 of its members across the country were not paid.

Dr. Lazarus Maigoro, Chairman, University of Jos chapter of the union, who stated this in a statement on Saturday, in Jos, added that the Federal Government had also withheld the check-off dues of the affected members.

He accused Ahmed Idris, the Accountant General of Federation (AGF), of systematically denying the lecturers their remuneration, even after government and the union had reached an agreement on non-victimisation of its members following their last strike.

The chairman alleged that the affected members were being threatened to either enrol into the Integrated Payroll and Personnel Information System (IPPIS) platform or have their salaries withheld.

He explained that despite the directives of President Muhammadu Buhari, that members of the union be paid their full remuneration, the AGF had denied the affected union members their pay, in complete violation of the terms of the agreement signed between the union and government.

Maigoro said that the office of the AGF had continued to feed the public and some sections of government with false reasons over the matter, such as incorrect BVN numbers, incorrectly spelt names and their sequential arrangement, among others.

He, however, added that such excuses were not tenable, because the bursary departments of their various institutions had submitted the names severally to the authorities, but the problem had continued to persist.

“ASUU wants to bring to the attention of the Nigerian public the deliberate, systematic and unpatriotic actions of the Accountant General of the Federation, Ahmed Idris, on the future of education in Nigeria.

” Idris, from all intent and purposes, is bent on withholding the salaries of over 1,000 members of ASUU spread across the country, with more than 100 of such lecturers being members of our branch at the University of Jos.

“This is simply because they participated in the last strike and refused to enrol in the much discredited IPPIS, despite the non-victimisation clause signed in the Memorandum of Action (MoA) that led to the suspension of the strike in December 2020.

“Despite the directive given by Mr President to pay the salaries of all lecturers, the AGF has refused to pay their salaries, for periods ranging from four to thirteen months, respectively.

”More worrisome is the fact that while the AGF is refusing to pay the salaries, his staff are busy calling the affected lecturers and insisting they have to register with IPPIS before they are paid; some are even asked to forfeit a part of their salaries in order to be paid. So, it is very clear that this is a deliberate act on the part of the AGF and his staff.

“Many of our members at the University of Jos have not been paid salaries from February 2020 to date. How they are expected to go to the classroom and teach beats my imagination.

“It is not news, that our union have vowed to fight back at any cost in order to salvage our colleagues from his tyranny and unpatriotic act against not just ASUU members, but the future of education in Nigeria and so, if nothing is urgently done, we will be forced to take action,” Maigoro said.

“The union has gotten to a stage where it may be forced to take drastic measures to save the lives and families of its members because their despair is also our collective despair.

Maigoro also said that the inability of government to pay other allowances, such as sabbatical, visiting, part-time and contract staff was also destroying the university system in the country.

“Apart from the refusal to pay the salaries of our members, the lack of payment of allowances of sabbatical, visiting, part-time, contract staff is further killing the federal universities in Nigeria, and this is all because of IPPIS.

“We hope that whatever decision the union takes, will not be misconstrued by the Nigerian public, especially seeing the seeming silence of the public and the government over the complete violation of our 2020 MoA,” he said.

Maigoro called on President Buhari to wade into the matter, in order to save the affected members, as well as the future of education in Nigeria. (NAN)

Law enforcement officer, 6 others arrested for dealing in cocaine, others