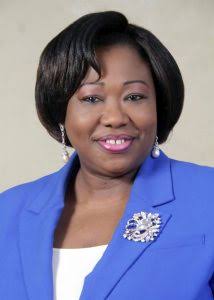 …Governor Sanwo-Olu it’s time to save us – Workers

If the crisis rocking Lagos State Television station (LTV) is anything to go by, then Governor Babajide Sanwo-Olu needs to act very fast.

Information reaching us from 90% of the staff does not fit the image of Lagos State being Centre Of Excellence as such, the Governor attention is urgently required to restore the lost glory of the station. 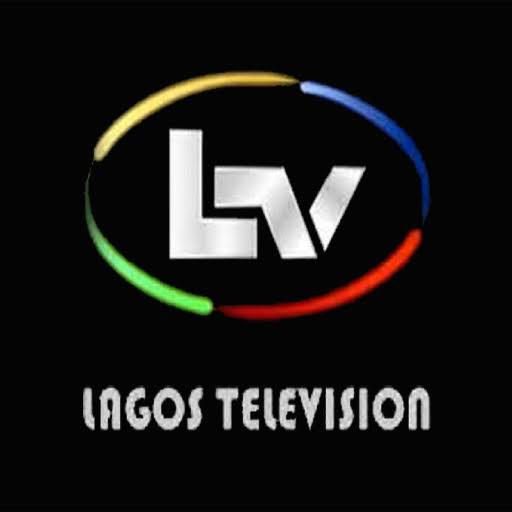 A protest letter by the management and staff of the station made available to this medium reads:

Its with great concern that I write this piece, knowing fully well that we are all groaning under the harrowing leadership-style of Siju Alabi in the last two years.

From Engineering to current affairs, down to the News room and other Directorate, the story of demoralisation, high-handedness, decisive style, wickedness and lack of respect for constituted Authority, are the same about the Empress running the affairs of our darling station.

As we continue to live with all these anomalies, hoping for a change, we realise that Siju Alabi is hell bent on destroying Lagos Television, just the very way she destroyed Minaj broadcasting INTERNATIONAL and super screen television.

Aside all other atrocities she commits consistently with impunity, such as;

She has not paid our pension fund since January 2020, a criminal act that can jeopardize the future of staff. Nonetheless, she spends lavishly on white elephant projects every month, thus enriching herself and her cronies.

B. Procurement and award of contracts:

Evidences abound on how Siju Alabi has been awarding contracts to incompetent contractors, without respect for due process and procurement laws. It’s still fresh on our minds how she brought incompetent contractors who destroyed beyond repairs the Generator in Ikorodu plant, thus throwing the station off air on terrestrial for several months.

As we speak, she has taken another incompetent contractor to Ikorodu to fix the backups and transmitter without the knowledge of our own in-house Engineers, all in the name of making money for herself.

8 million Naira was recently approved for the refurbishment of some of the vehicles in the station, as of today, the Admin department responsible for such activities has little or no input on how those vehicles were repaired, because our Empress brought the Mechanic and awarded the contracts by herself.

The state Governor has graciously approved N13million for the procurement of some equipment to be used, but in her usual style, she has submitted invoices for those equipment without any input from those staff that will use it.

So many evidences are still within our reach to show how callous and unprofessional she has been running the affairs of procurement.

Career progressions of officers are being stalled through posting, a graduate of Mass communication was posted to finance, another who has chatted her progression in the corporate affairs department for over 10 years was sent to the Admin directorate amongst other irregularities.

It leaves one wondering why all these irregularities? However, it’s just a confirmation of her inexperience and ineptitude on the job.

There is no gain saying that, most of the programmes of the station are not running as they should be. The longest running programme in LTV ‘ Sundaywatch, which is our flagship programme on Sunday morning
was suddenly suspended!

The reason given by our almighty G.M was that, the station cannot provide less than N3000 weekly to fuel the car that will pick presenters of the show during this period of COVID-19. Yet she can spend hundreds of thousands of naira on goodwill & PR.

E. Reversal of Cashless policy: The office of the General manager has suddenly become a cash office now, where clients bring in cash and such cash will not be paid in or will have been shortchanged.
We are not oblivious of how the “Empress” deposits a minimum of 300k into her account weekly from monies collected from unsuspecting clients.

It shows our In-house Unions are now asleep or perhaps they have also been compromised.

Nonetheless, are we going to allow Siju Alabi destroy Lagos Television the way she mismanaged other companies placed in her care?

Who is afraid of Siju Alabi ?

No escape for Nigeria’s chronic bank debtors from August