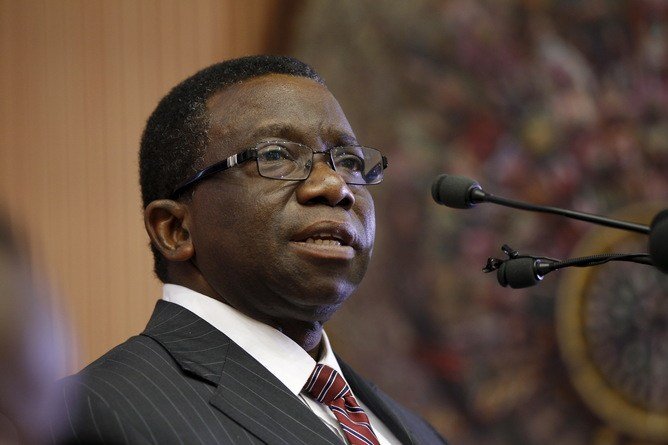 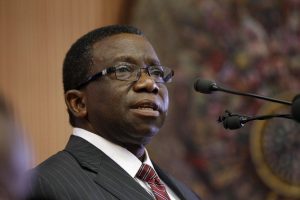 The Federal Ministry of Health has advised Nigerians to avoid eating monkeys, bushmeat and dead animals as doing so could open one to the risk of Monkey Pox disease.

A medical doctor and no fewer than 10 persons have reportedly been quarantined in Bayelsa as a result of the virus.

The Minister of Health, Prof. Isaac Adewole, said this in a statement by the Director, Media and Public Relations in the ministry, Mrs. Boade Akinola, on Thursday.

Adewole said the disease neither had a cure nor a vaccine, noting, however, that there was no cause for alarm as it was mild.

The statement read in part, “He (Adewole) said the virus was mild and there was no known treatment and no preventive vaccines, hence the public should be at alert and avoid crowded places as much as possible.

The minister also revealed that test samples had been sent to the World Health Organisation (laboratory) in Senegal but the result was still being awaited.

He, however, called on Nigerians, who had symptoms of fever, back pain and rashes resembling chicken pox, to report to the hospital.

The statement added, “The symptoms include headache, fever, back pains and in advanced cases, rashes bigger than those caused by chicken pox.”

A Cameroonian soldier murdered his superior commander and shot himself