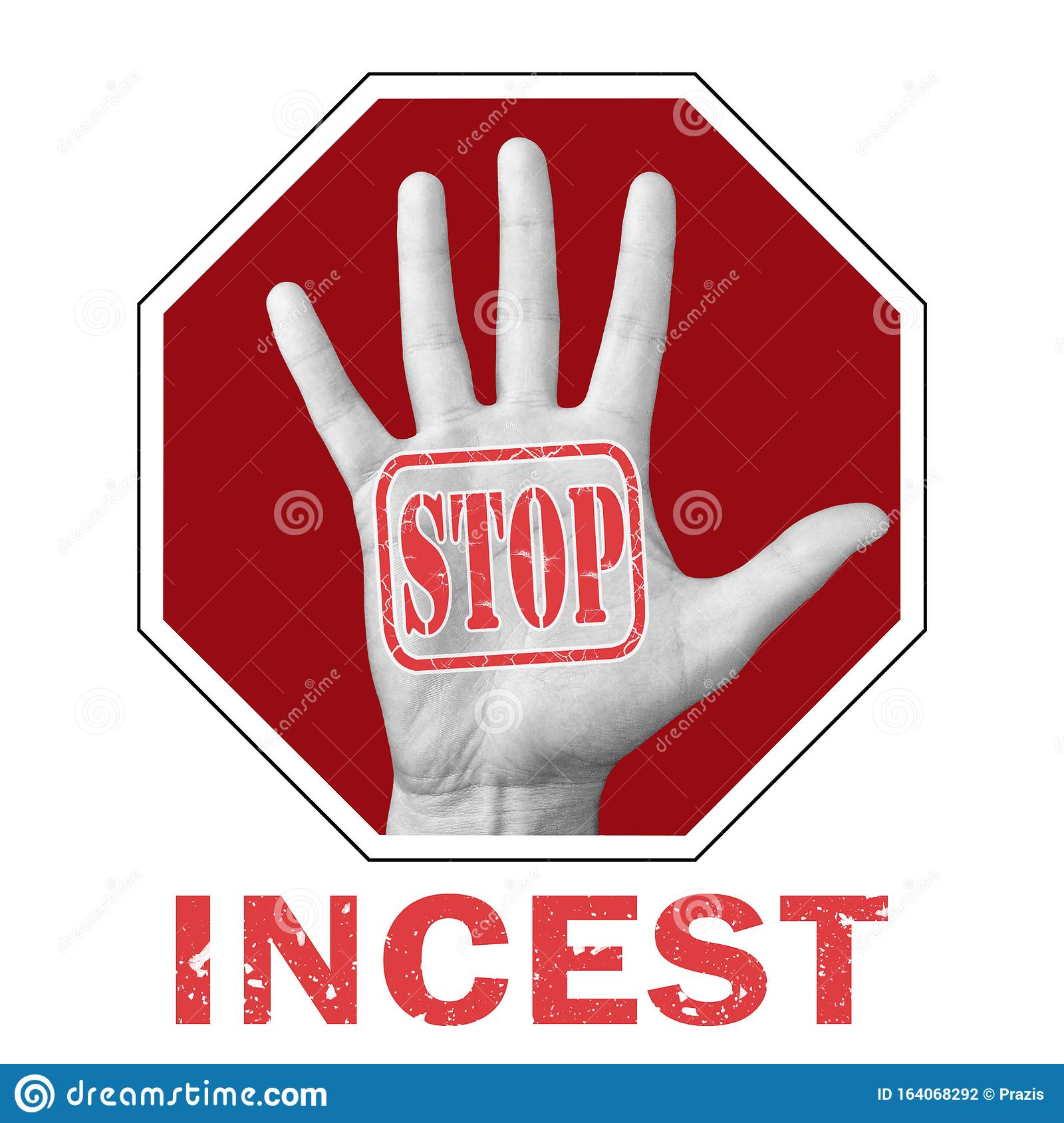 A Beninese immigrant, Adamu Sime, has been arrested by the Nigeria Security and Civil Defence Corps, NSCDC, Kwara State Command, for allegedly having canal knowledge of his biological mother.

The command’s spokesman, Mr Babawale Afolabi, confirmed this in a statement he signed and made available to the News Agency of Nigeria (NAN) on Sunday, in Ilorin.

Afolabi said that Sime had been having an affair with his mother for a long time and it had resulted in three offspring.

“On September 9, the District Head of Mosne Had Community, Kaima, Malam Bandede, reported the forbidden act being committed by Sime and his mother Fati Sime of the same community.

“Men from the Intelligence Unit, NSCDC in Kaima, swung into action and the outcome of the investigations established the fact that the mother (Fati) had birthed three children for her biological son,” he stated.

Afolabi said that further investigation revealed that the younger brother of the accused, who was also confirmed to be sleeping with the mother, was now at large.

He said that the mother and her two sons did not have the necessary papers to stay in Nigeria and had been handed over to the Nigeria lmmigration Service, for background checks and further action. (NAN)