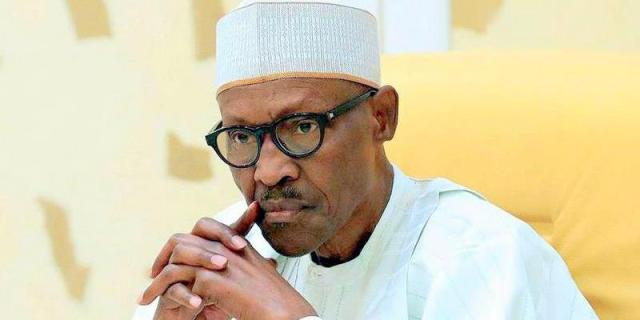 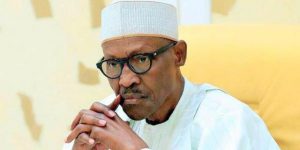 The upward review of the Expression of Interest and Nomination Forms by the All Progressives Congress (APC), has suffered a setback as President Muhammadu Buhari has told the National Working Committee members of the party that N55 million is too high for him.

The President had four years ago complained over the N27.5 million nomination forms for the Presidential ticket and had argued that if he had his way, he would have ensured downward review of the fees.

But the National Working Committee of the APC has reviewed the nomination forms upward to the tune of N55 million. While the Presidential Nomination form goes for N50 million, the Expression of Interest Form costs N5 million.

The NEC source said that the President had told the NWC members that he was a salary earner, therefore he does not have such money to purchase the nomination forms of the party”

Also reviewed upward are the cost of nomination forms for the governorship, senatorial, House of Representatives and State House of Assembly forms.

The members of the Not-to-Young-to-Run in APC have vowed to protest the high cost of nomination forms.